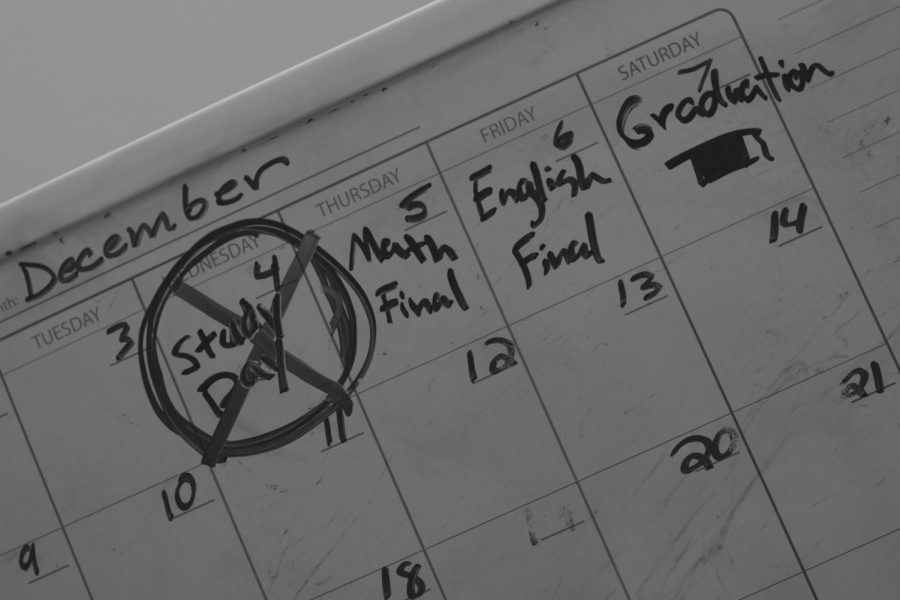 The current calendar has been used since August of 2015 and will run until the end of the third summer session in the summer of 2020, following the new calendar which will start where the old one left off, but with a few changes.

The committee that recreated the academic calendar is campus-wide, made up of members from the faculty senate, administrative senate, staff council, staff members, human resources, scheduling services and special events.

Their main focuses on the summer sessions, courses offered and the number of credit hours generated by those criteria.

“We identified challenges of our existing calendar, and we examined priorities to be included in the next five-year calendar,” said Shelly Blunt, associate provost for Academic Affairs.“This calendar was put together and then we went to the various organizations to talk about what the changes are going to be.”

The main change that was highlighted by the committee is that there will only be two summer sessions instead of three. The summer sessions will align closer to that of other colleges and universities, which will allow more flexibility when it comes to classes with the university over the summer.

One of the main changes is the decision to get rid of study day, the day the university cancels classes the day before finals start.

The new calendar has yet to be released to the public, but will be ready in time for the next school year to begin.

“We’re going to have a rolling five-year calendar so that our current calendar runs out the second summer of 2020,” Blunt said.

She said the university doesn’t have anything listed for fall yet. As they move forward they will always have a rolling five-year calendar and will add a year as needed.