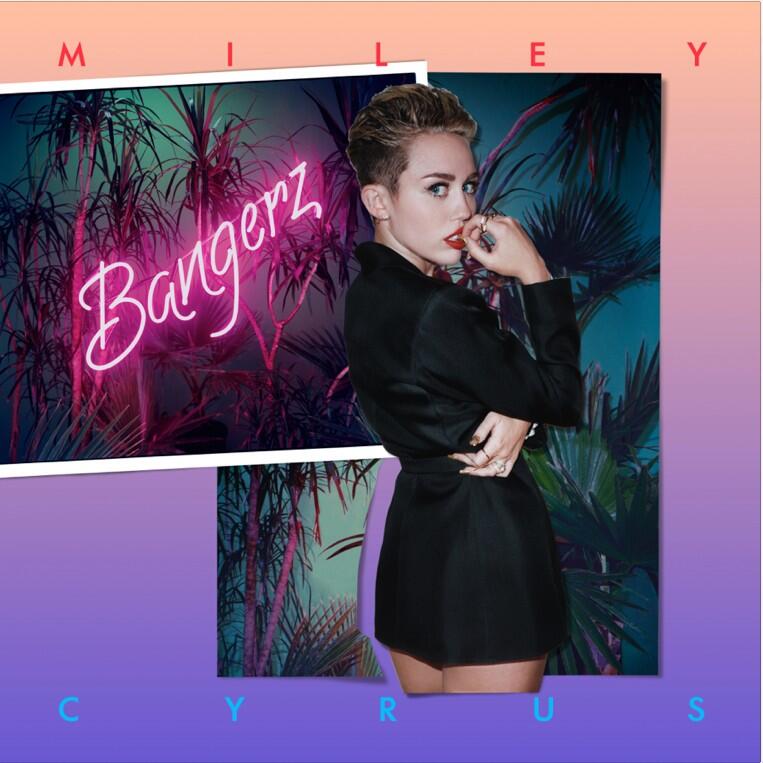 If you haven’t seen or heard about Miley Cyrus in the media in the past couple of months, you’ve either been – depending on who you ask – living under a rock or living life to its fullest.

There has been much controversy and publicity surrounding her recent music videos and her performance at the Video Music Awards, all of which was basically just promotional material for the true controversy, “Bangerz.”

I’m going to be upfront and say that I am somewhat conflicted about Cyrus’s latest release, mainly because I don’t hate it, and I really want to.

If you look at it objectively, the album has a lot to offer sonically. The two lead singles, “We Can’t Stop” and “Wrecking Ball,” both offer defined structures, themes, and styling.

“We Can’t Stop,” although not devoid of emotion, tends to favor catchy hooks and hip-hop influence, whereas, “Wrecking Ball,” although certainly not lacking catchy hooks, tends to favor powerful delivery and conviction. In my opinion, they both make for great radio singles and are a couple of Cyrus’s most memorable tracks to date.

The problem with these songs and, ultimately, the entire album comes down to the poor lyrical content and inconsistency of theme that runs throughout the album.

Disney’s former Hannah Montana is trying on a new look, but she’s forcing her hand a bit too much.

Half of the album feels energetically pissed off and reckless – basically, it’s a “you broke up with me, so I’m going to go crazy” kind of thing. And the other half feels like it is handling the situation with maturity, which I feel completely jeopardizes both the credibility of the rest of the album and the “badass” public persona that Miley Cyrus has tried so hard to create.

I think “Bangerz” would only work if I believed Cyrus was actually complex and not just putting on two separate masks.