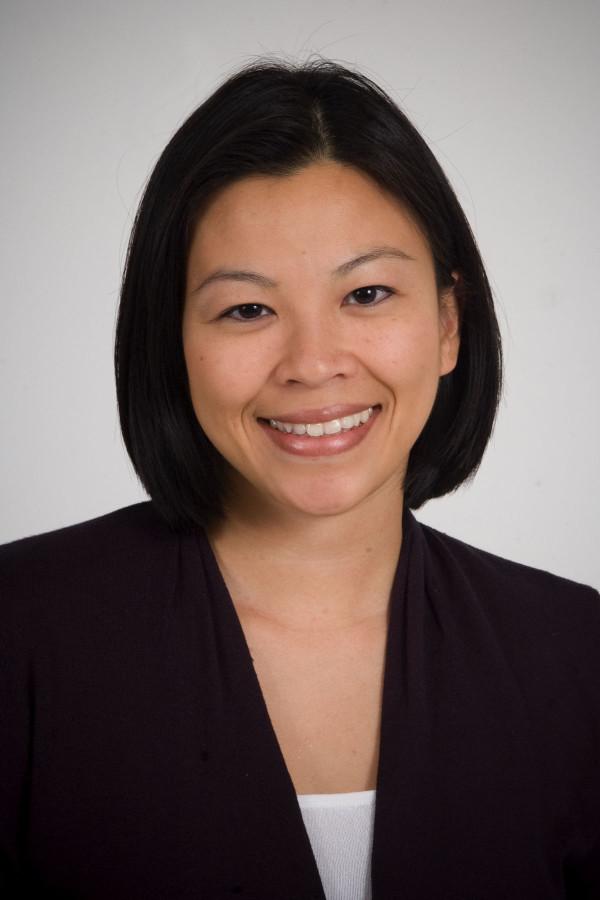 Aimee Mark added a notch to her academic belt by receiving tenure this year. After six years of working hard for this achievement, her work paid off.

Having tenure allows individuals to say what needs to be said, without fear of being fired, Hall said.

When tenure is granted, the decision begins with the dean of the specific college, then moves from the provost to the president. The decision also has to be approved by the Board of Trustees.

Mark is the prototypical faculty, she serves as the model for faculty receiving tenure, he said.

“She strived hard for balance,” he said. “There’s no way anyone could have disputed granting her tenure.”

Mark, associate professor of psychology, had to dedicate effort to areas of research, teaching and community involvement to reach tenure.

Many prospective faculty apply to tenure track or non-tenure track, both of which depend on whether the professor is seeking a semi-permanent position. To have tenure is to have a permanent educating position, and to keep adding to the diversity and development of the university.

“There aren’t specific guidelines to gaining tenure. It’s a process where you demonstrate teaching effectiveness, maintaining research and actively publishing research,” Mark said. “Without publishing, you can’t get tenure.”

It’s an important piece of the package, she said.

To gain tenure, professors have to show excellence in their departments with teaching and personal research. They also have to show involvement in their colleges and the university as a whole.

“You have to maintain a record of service,” she said.

Mark served on several committees, advised students each semester and presented research, all of which helped her receive tenure.

“I served on search committees for university wide positions,” Mark said. “I was the faculty co-adviser of the psychology club, and served as a moderator for psychology conferences.”