From the Ground Up

After months of digging into the ground outside of the University Center East (UC East), the first wall of the Teaching Theatre has been erected after construction began in August.

Twenty percent of the project has been completed and is estimated to be finished  April 1, 2014 and open to students that fall.

“Every university seems to have one, and we have a very tiny, tiny one,” Rozewski said. “Our current one holds less than 100 people.”

Rozewski said the Performing Arts Department plans on keeping the The Malette Studio Theatre, the current theatre located in the lower level of Liberal Arts building.

“The new theatre will be used not only for plays but as a teaching laboratory, teaching the craft of theatre,” Rozewski said.

The tunnel will go under University Boulevard and stop near the pool at the Recreation, Fitness

and Wellness Center, connecting to the other tunnels. They are also working on the concrete foundation of the theatre.

Gary Burgdorf, construction administrator for the physical plant, said the construction still has a long way to go and that it is not going as fast as they wanted.

“With the snow we had over Christmas break, ice and six-inch rain, things have gotten real sloppy,” Burgdorf said.

Burgdorf said the new theatre will have a lower level that holds the dressing rooms and restrooms.

They still need to dig deep enough for an elevator, but they have come across a problem.

“We have hit rock,” Burgdorf said. “Now we’re going to have to excavate through rock to be able to dig deep enough for what we need to do.”

The construction shouldn’t affect campus life anymore than it is now, he said.

When students come back in the fall, the biggest part of the steel will be up and they will be working on the mechanicals, duct work and fireproofing, Burgdorf said.

The total cost of the Teaching Theatre is $16 million.

Of that cost, $13 million came from a borrowed state bond, and the rest is funded through donations and from the university.

Burgdorf said the new theatre is going to be everything USI wanted it to be and will attract prospective students.

“The sound equipment and lighting is going to be state of the art,” Burdorf said. “It’s going to sound just as good as any place in the country.”

Sam Wentzel, sophomore theatre major, said he is excited about having a separate building and gaining new opportunities.

“The Malette Studio Theatre we are currently using only has so much to offer, but this new one will feature so many exciting opportunities,” Wentzel said.

Wentzel said the teaching theatre will show how USI represents the arts.

“There will literally not be one bad seat in a theatre that seats over 300,” said Wentzel. 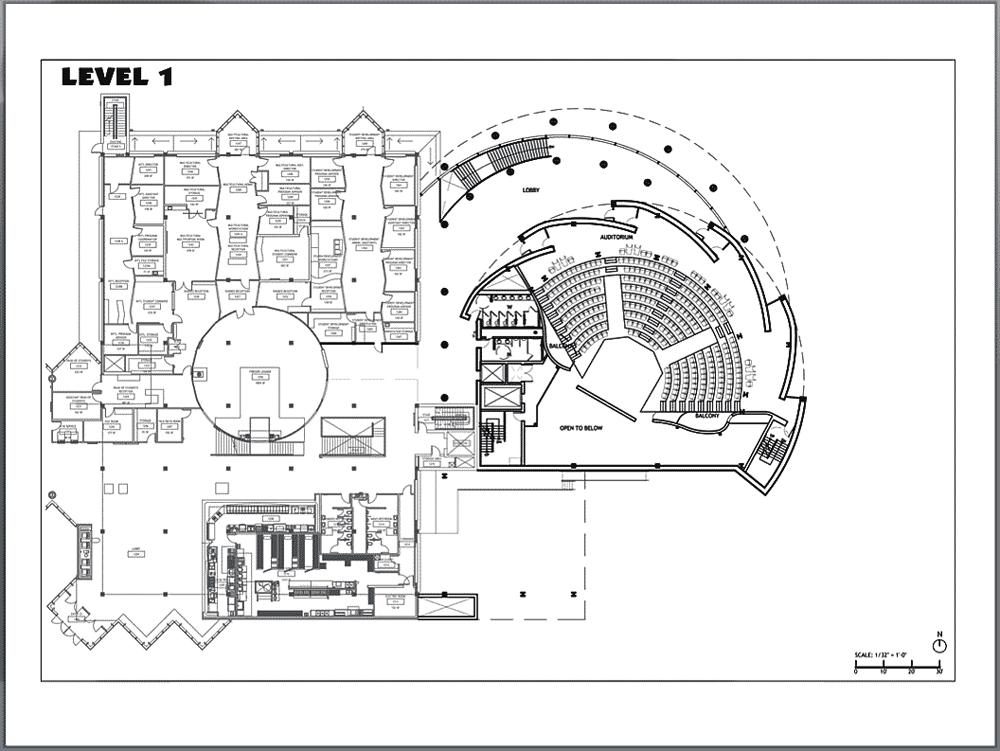 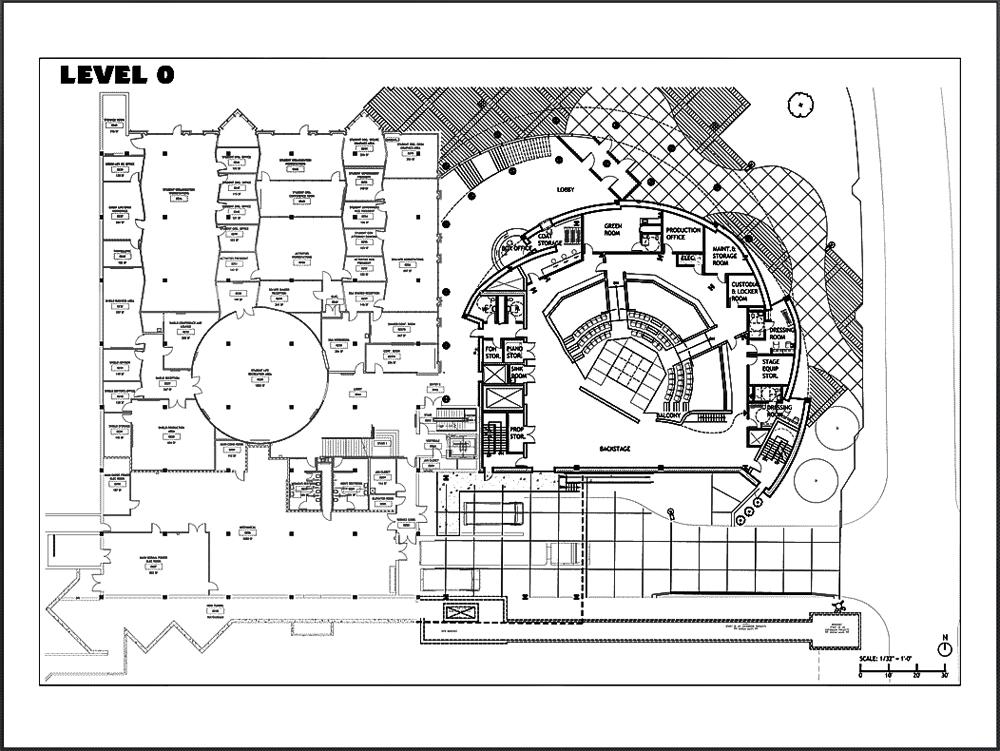