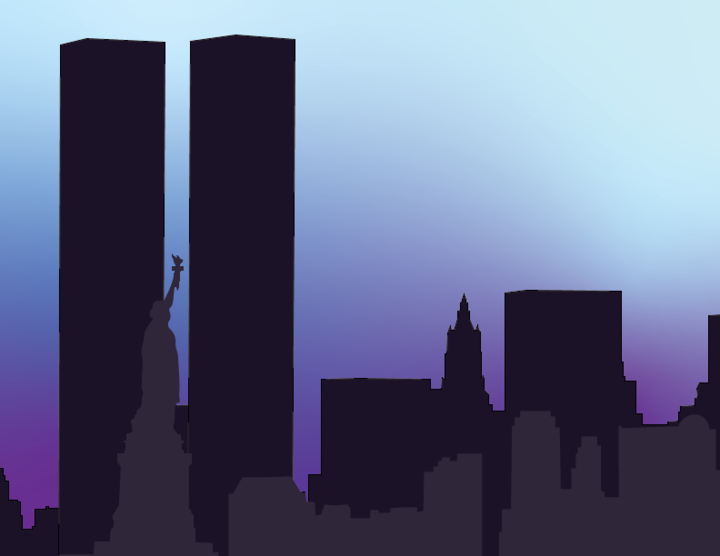 “Worth” follows the lawyer Kenneth Feinberg, played by Michael Keaton, as he tries to compensate the victim’s of 9/11 families. The trending Netflix original movie shows the aftermath of Sept. 11, 2001 from a new perspective.

“How much is life worth?” This is the ringing question in Netflix’s new movie “Worth.”

“Worth” is the trending Netflix original based on the true story of lawyer Kenneth Feinberg. Feinberg oversaw the compensation of the 9/11 victims.

The movie follows Feinberg, played by Michael Keaton, as he takes on the September 11th Victim Compensation Fund.

Feinberg is ultimately tasked with the challenging role of figuring out how to compensate the victims’ families fairly. The task becomes difficult for Feinberg as the families show him that their loved ones are worth more than money can buy.

“Worth” is not your typical 9/11 documentary as it presents the events and aftermath of 9/11 in the form of a movie.

The film did a good job capturing the ordinariness of Sept. 11, 2001 before the terrorist attacks on the twin towers in New York City, the Pentagon in Washington D.C. and the fourth plane that landed in a field in Pennsylvania.

The movie used cinematography and music to show the chilling devastation of 9/11. I was moved by the scenes that recreated survivors walking out of the twin tower rumble.

I was taken through an emotional experience as Feinberg and his team interviewed survivors and the victims’ families.

“Worth” excellently depicts the emotional journey Americans went through the days, months and years following 9/11. The movie was appropriately released Sept. 3, 2021 on Netflix before the 20th anniversary of 9/11.

The Netflix original “Worth” is a Top Ten Movie on Netflix as of Thursday.

Before watching “Worth,” I never thought about the legalities following 9/11. It made me think about the events of 9/11 from a new angle.

The legal consequences and processes the lawyers went through to figure out how to equally pay the victims’ families had never occurred to me. It made me release the emotional weight the lawyers carried as responders to 9/11.

“Worth” shows the unification of the country after the 9/11 attacks through the lives of the lawyers. For this reason, I think people should watch “Worth” to experience this new viewpoint of Sept. 11, 2001.

The film captures the value of life through the victims and families of 9/11. From the opening line, “What is life worth” to the closing scene, the theme of the film is that money can not replace people.

“Worth” is worth watching as it explores not only the aftermath of 9/11 but the value of human life. The film is perfect to watch now in honor and remembrance of  Sept. 11, 2001.