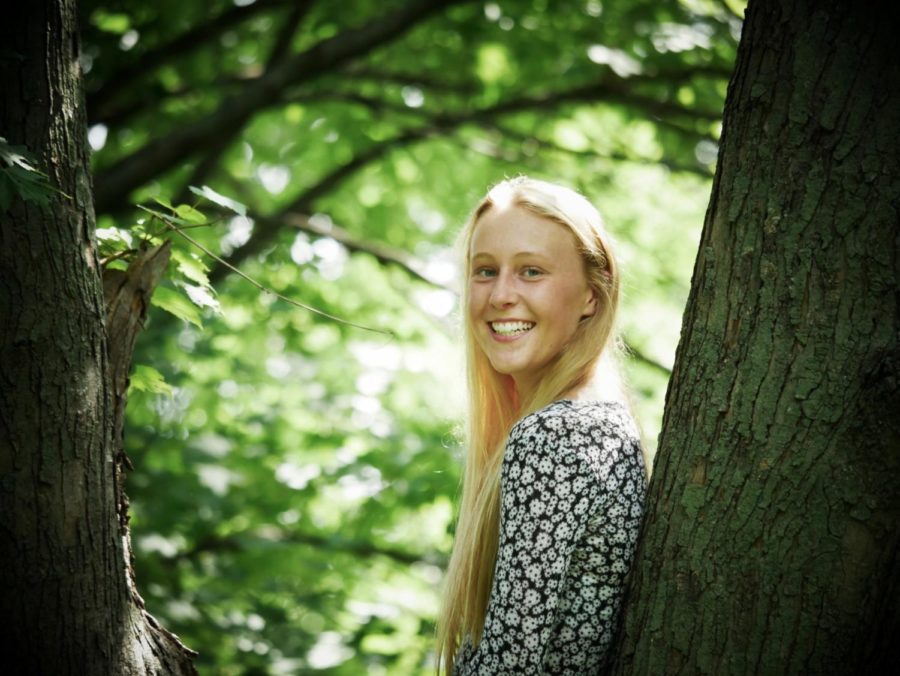 Students are mourning the loss of one of their own last week.

Schemanske was a resident assistant in Goodrich McDonald West Apartments and a member of Students for Life, a pro-life student organization on campus.

Lawson became friends with Schemanske in Students for Life.

“Everytime I left a conversation or interaction with her, I felt encouraged,” Lawson said. “She just kind of had that effect on people. She’s very selfless.”

Lawson said she got to know Schemanske better on the SFL trip to the January 2019 March for Life in Washington, D.C. She said she already misses Schemanske and is thankful for the time they had together.

“I just want her to be remembered for her sweet spirit and for her grace that she showed everybody,” Lawson said.

Lydia Moesner, a sophomore nursing student, said Schemankse was selfless and sensitive to others. Moesner knew Schemanske from SFL and the nursing program.

“I just remember, even recently this semester, every time I saw her, she would make an effort to say ‘hi’ to me and wave,” Moesner said. “She would always talk to you if you needed someone to talk to.”

Moesner said Schemanske strived for excellence in her school work, as an RA and in organizations she was a part of. She said Schemanske was known for her gentle kindness.

Moesner heard about her friend’s death during her nursing lecture at 8 a.m. Monday. She said Ann White, dean of the College of Nursing and Health Professions, President Ronald Rochon, a university counselor and the nursing faculty and staff came to share the news.

The students were told about the Counseling Center’s resources to help them grieve and were given cards to write a thoughtful note for Schemanske’s family, Moesner said. She said they were given a 10-minute break after the announcement until class restarted.

Moesner said she appreciated the kind words from university officials but said students needed more time to process the information properly. She said officials should have sent students home to grieve.

Moesner said nursing students will struggle to prepare for next week’s finals as they grieve the loss of their friend, Schemanske.

“I know they’re trying to do their best for everyone and what’s fair to everyone,” Moesner said. “I don’t think they were as sensitive as they should have been to the students that have really been affected.”

Students who need support can call the Counseling Center at 812-464-1867 or use the online form to schedule an appointment.

“We should celebrate the life that she had and the impact that she left on us,” Moesner said.