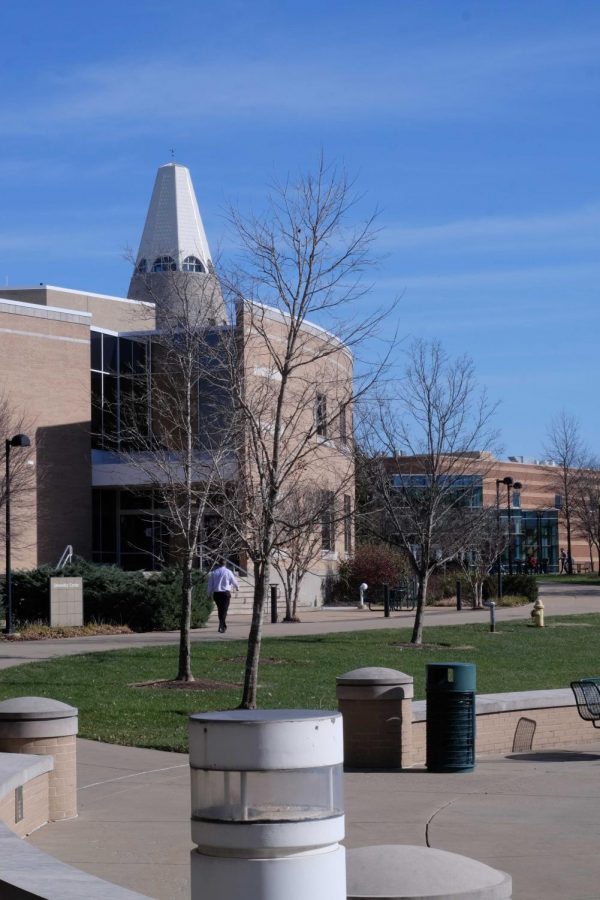 Editor’s Note: The story was updated at 1:06 p.m. Nov. 20. This story originally featured a photo of a white supremacist flier that was placed on a student’s car in 2019. The Shield removed the image to prevent giving hate speech a platform. The Shield regrets any harm caused by using this photo.

Officials want USI to be more inclusive and students agree.

The Faculty Senate discussed a proposal to create a bias response team in their meeting on Oct. 6. This proposal aims to create a team that will address instances of bias that happen on campus.

Bartell Berg, assistant professor of German and faculty advisor for the College Democrats, said he approves of the creation of a bias response team.

Berg said the university has had a robust response to instances of bias, referring to some white supremacist fliers distributed on cars on campus in November 2019.

He said he wants to see a larger campus group or organization take responsibility, and not rely only on a single entity, like the president, Multicultural Center or Dean of Students, to respond to bias.

“Not sort of pigeonholing the response to them and saying, well, that’s not my responsibility,” Berg said. “I really think it’s everyone’s responsibility. And I think a lot of the faculty feel that way.”

Berg also said an example of bias he saw on campus was a recent writing in chalk on campus he said was done by “pro-life groups.”

“My concern is not about the fact that it was pro-life,” Berg said. “My concern is about the use of, or the almost parodying of, Black Lives Matter with unborn lives matter as well.”

Berg said someone might use this phrasing because they don’t understand how the statement could be offensive.

“People who have been protesting this summer over the killing of black people, people of color, definitely feel offended by having that movement and that message parodied,” Berg said.

Tyler Henry, a sophomore business administration major, said he’s in favor of the creation of a bias response team.

“I would think USI would make an amazing leap doing something like that,” Henry said. “Having somebody whose profession is mainly to prohibit, and be able to defend, people who are antagonized because of their skin color, their race; that’d be way better.”

Henry said the implementation of a bias team would make people feel more protected and comfortable.

“I can say that myself, I don’t feel as comfortable and protected when I walk around campus sometimes,” Henry said. “Feeling that uneasy feeling, obviously being one of the very few people of color.”

Henry said he has never discussed the topic of bias in class.

He said he wishes the topic was implemented naturally and that he doesn’t want anybody else to feel obligated or uncomfortable when the topic is brought up.

“It’s so hard to force that on college students because a lot of people don’t feel comfortable just stepping out of their comfort zone, and it’s understandable,” Henry said.

Anna Ardelean, a junior political science major, said she thinks the university works hard to make sure everyone feels included, but added there are issues she may not be able to notice.

Ardelean said she thought the university fell short in their response to the white supremacist fliers of 2019.

“Wasn’t the response just pretty wimpy?” Ardelean said. “Here’s the counseling center, you know, we love all students, and that doesn’t represent our values. But it’s like, I just wanted something a little more cutthroat.”

Ardelean said if the university had a bias response team it would make addressing issues of bias on campus easier on President Ron Rochon.

“It shouldn’t be his responsibility to address every single racial incident just because he is our first black president, and he is a black man,” she said.

Ardelean said she thought having a group of people to address instances of bias will help the university respond quicker and include the opinions of more people.

The Faculty Senate will discuss the proposal to create a bias response team on Friday at 2:30 p.m.