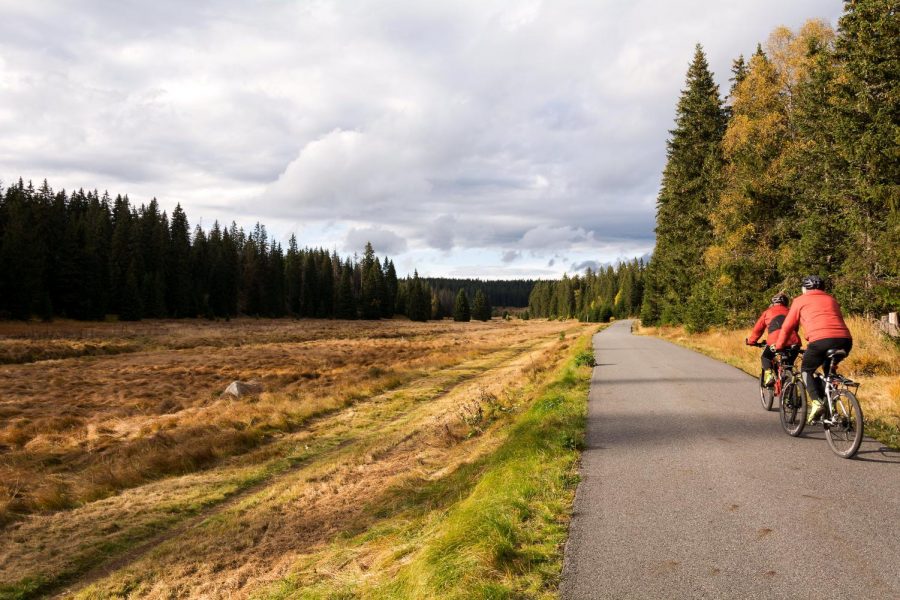 Students have mixed feelings about spring break 2021 being canceled and some didn’t know at all.

Last year Dylan Murphy spent spring break in Orlando with his family, watching his brother play baseball. Last Monday, Dylan discovered he won’t be getting a spring break this year.

Murphy said he’s not typically the type of person to go out and party during spring break.

“I’m not happy about it because a break is a break,” Murphy said. “But I get why they’re doing it.”

Evan Lancaster, a freshman majoring in physical therapy, says he was planning to go to a friend’s lake house over spring break as opposed to an over-crowded vacation spot.

Lancaster was doing laundry with another friend on Tuesday when he heard the news that spring break had been canceled. When his friend returned, Lancaster asked him if he had known about the cancellation- turns out that he was just as shocked as Lancaster.

Provost Mohammed Khayum explained that the reason behind the university’s cancellation is that it would be difficult to meet the number of school days required by the US Department of Education if the original academic calendar was kept.

“If we start a little later, it would give people more time to be, more or less, in quarantine after they’ve traveled, so we pushed it a little later,” Khayum said. “But if we do that, we have to keep those weeks that we need to meet.”

The Dean of Students Office sent an email Aug.18 with information for students returning to campus. The email included updates about the changes to the spring semester, including when it will begin, days when there will be no classes and the conversion of spring break into instructional days.