Recruitment during a pandemic 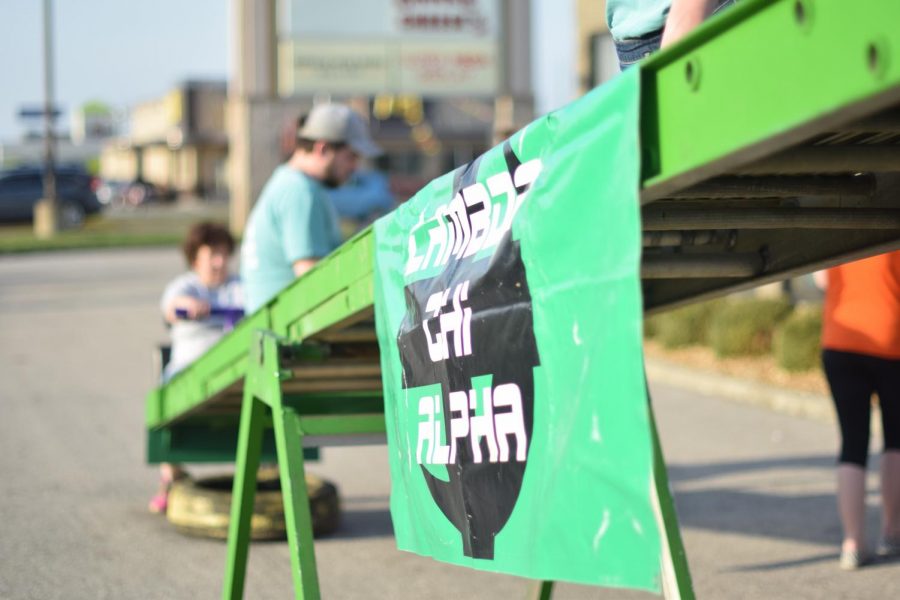 Fall is considered a major recruitment season for the many sororities and fraternities at USI. Now, much of this recruitment process and other such aspects of greek life must be conducted virtually.

Last year there were rows upon rows of tables representing the thriving Greek life here on campus, the yearly involvement fair providing organizations with ample means to recruit new members while also promoting the various events they’d be hosting throughout the year.

“Probably the hardest part of all the changes on campus is the social distancing that comes into play,” said Skylar Mast, rush chairman of Tau Kappa Epsilon. “With things like tabling events and IFC information night, it was hard to get people to come out and do that stuff. With tabling, there could only be a certain amount of people in the room so we didn’t see the full potential there. Also, the IFC information night was over zoom so it was very difficult to market our fraternity over Zoom rather than making that personal connection in person.”

Kassandra Santos is currently a senior at USI and is majoring in communications studies and minoring in Spanish and global studies. She is a member of Gamma Phi Omega International Sorority Inc. Her sorority does not partake in traditional Panhellenic sorority recruitment.

Gamma Phi Omega has been doing very well this semester despite having to move online said Santos. Her reasoning for why this is ‘’It’s more of we have a very optimistic standpoint and that we’re utilizing this timeframe as an educational purpose on how we can better ourselves as an organization.”

Both Tau Kappa Epsilon and Gamma Phi Omega mentioned that they have been very successful in recruiting new members to their respective groups. So despite everything going on, Greek life on campus continues to thrive.