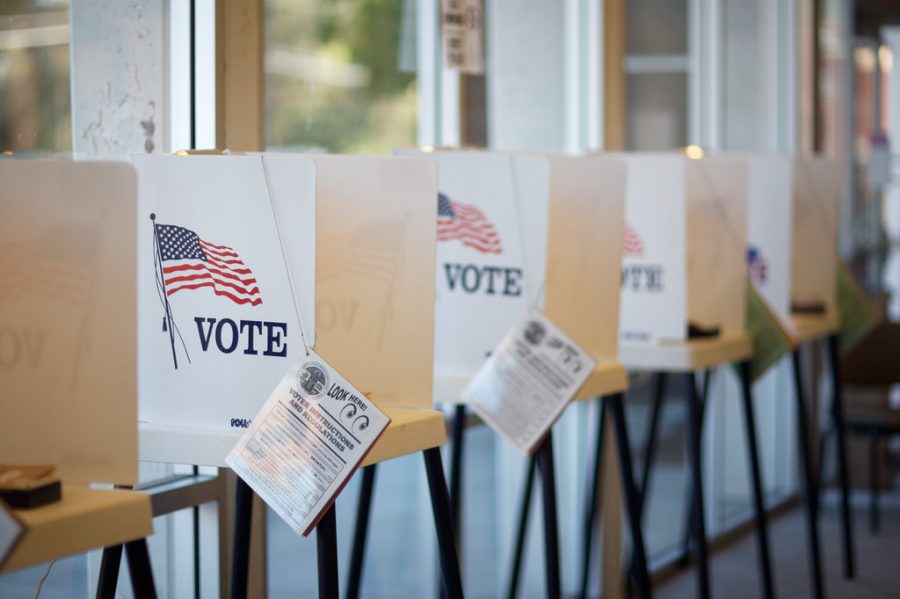 The 2020 election is one of the most anticipated elections in years and information about each candidate is at the fingertip of everyone in the country. It’s easy to learn about the candidates running and what they stand for because everything is online now.

Now is the time to vote.

College students make up about half of the voting population, meaning this year’s voters are a force to be reckoned with.

No matter what your political affiliation may be, the outcome of the upcoming election will undoubtedly affect our nation for years to come. You may not care about casting your vote now, but in four years? You’re sure to regret not doing so.

You should vote because the elections have consequences. Voting is a chance to express concern about things that are important to you, from public transportation to minimum wage. Local school funding is affected by the elections.

If you don’t vote, you are giving up your voice. Learn about the candidates and figure out where your beliefs align. If you do not make that decision, someone else will make it for you.

Voting is an opportunity for change. If you want to make a meaningful impact, support the candidates you believe will be best in not just the nation, but your state and community.

Voting is important and it is a privilege that almost every citizen has.

Not only is it the right of every citizen to be able to vote, but many also view it as a civic duty, and the only way for the average person to have any say in how the government is run.

Every vote counts, and if you chose not to say anything, not to do anything, then you have no right to complain if or when November’s election doesn’t turn out in your favor.

Most of all, if you generally feel uncomfortable sharing your political opinions with others, remember that your vote is completely confidential, and nobody’s business but your own.

If there is a person bothering you about it, you have every right to lie, or simply not to tell them.