Volleyball and Soccer are postponed 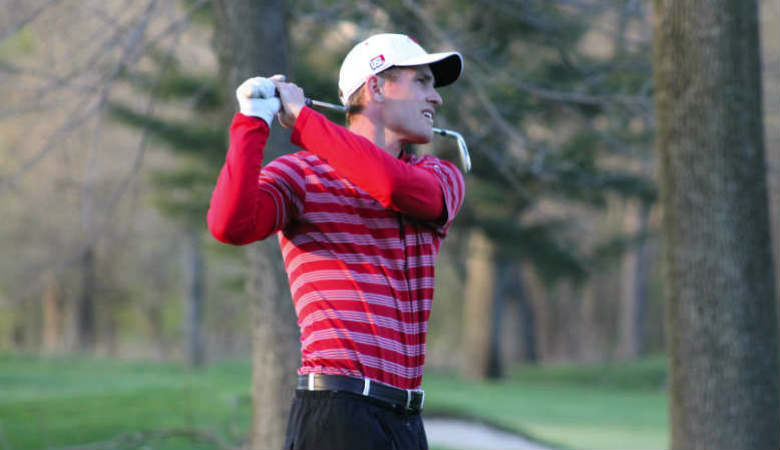 On July 27 2020 the GLVC made the decision to postpone high-risk contact sports such as Volleyball and Men’s and Women’s soccer.

Men’s Soccer is one of the fall sports that are to be postponed to the spring. Head coach Matt Santoro says they will rely on the players to do their own workouts

“We are asking the players to kinda stay in shape on their own,” said Santoro, “We are giving them advice on some things they can do on how to stay in shape, but yeah, they are getting work on their own.”

Coach Santoro also said that they won’t start practicing until around September or October, but when they do start, they will follow the guidelines for COVID-19.

“We will wear masks and wipe down equipment, and limit the number of people in drills when necessary,” said Santoro. Women’s Soccer will also begin in the Spring semester.

Volleyball is also one of the sports that the GLVC postponed to spring as a result of being a high-risk sport for COVID-19. Head Coach Randi Raff said, “We will be able to ease them back into volleyball shape.”

Coach Raff also said that they will keep a close eye on players as they condition.“We will really keep an eye on training, if we do a lot of jumping in one practice then the next practice we won’t be doing as much jumping,” said Raff.

Titus Winders, a junior, sports management student, earned All American Honors after he finished 13th in the NCAA II National Championships last season. Winders was also named NCAA II All-Midwest Runner of the Year along with several other awards. The women’s cross country team is set to return.