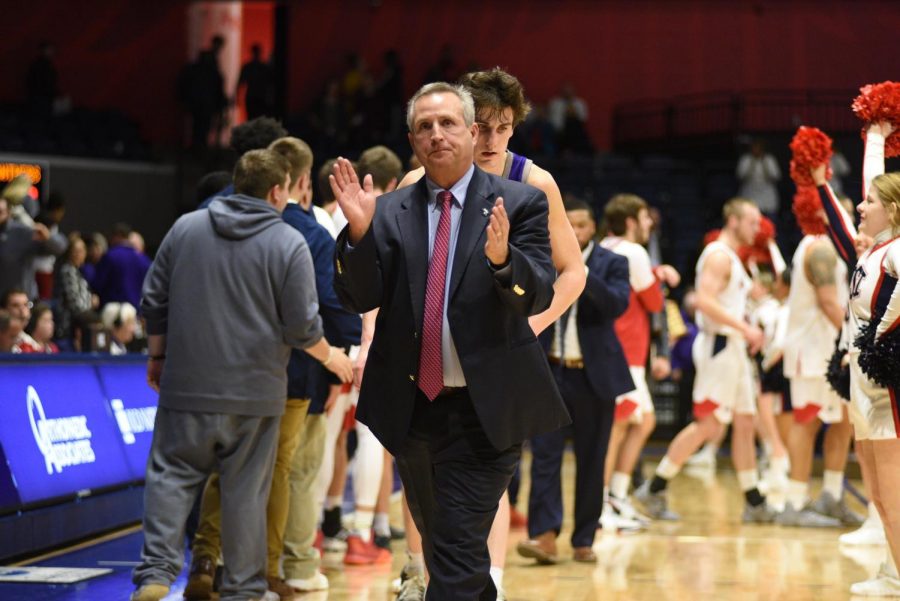 The university will begin a national search to fill the position.

Under Watson, the program has produced seven All-Americans and 15 All-GLVC honorees.

“I was hopeful that Rodney would keep coaching for a while, but I truly respect his decision to move onto the next phase of his life,” Athletic Director John Mark Hall said in a press release. “I will never be able to express to him my true appreciation for how he has led our men’s basketball student athletes. The young men he has taught have been guided by a person with great integrity, humility and grace.”

The team finished 22-8 this season, including 13-7 in GLVC play. USI reached the semifinals of the GLVC tournament and was scheduled to appear in NCAA Midwest Regional before it was cancelled amidst the COVID-19 pandemic.