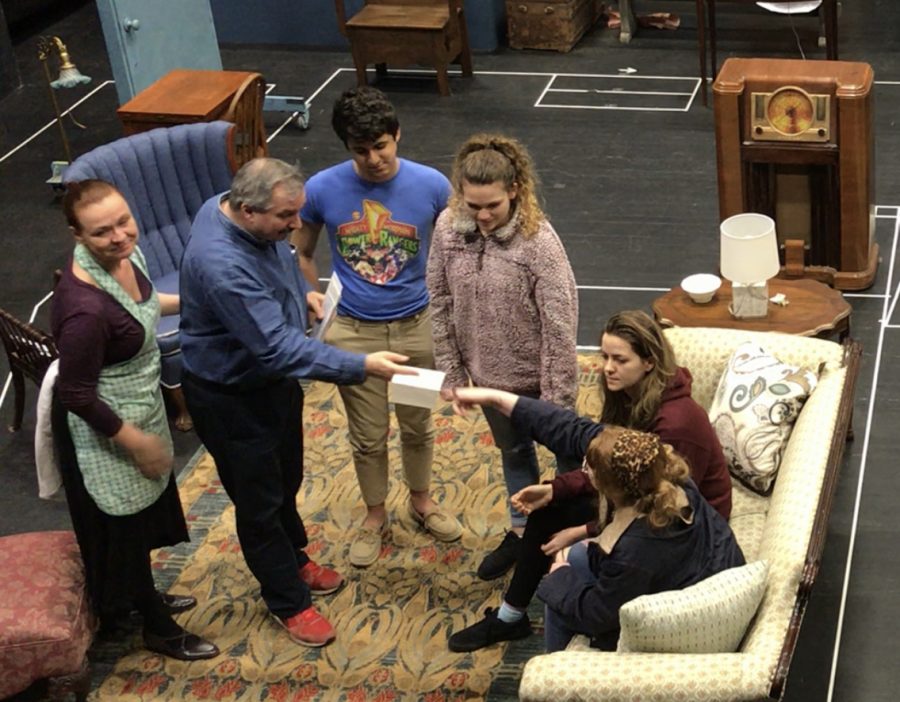 The USI Theatre Department’s upcoming productions of “Eclipsed” and “Little Shop of Horrors” have been canceled.

Elliot Wasserman, chair of the performing arts department, confirmed to The Shield through email the remainder of the program’s 2019-2020 season has been canceled after the university announced classes would be moved online until April 6 due to concerns over the coronavirus.

“Some people may feel that since they do not fear the virus, others are being too cautious, but we must all keep in mind that any one of us who exercises a lack of caution can lead to someone else getting sick,” he said. “We are all, in effect, responsible for one another.”