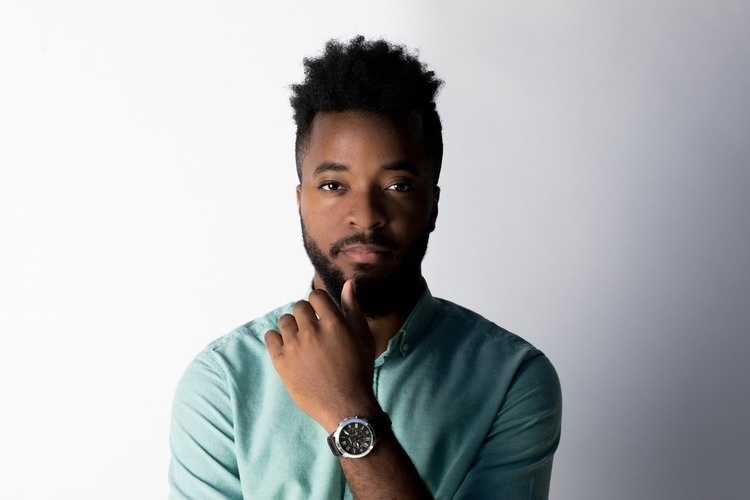 Rayvon Carter, who works in Silicon Valley, will speak at 6 p.m. Feb. 10 in Carter Hall D.

“He’s always been one step ahead of his time,” The assistant director of the Multicultural Center said. “I consider him a great friend. But even more, I consider him a pioneer in what he’s trying to do in his field. He’s a very talented person, and hopefully, students when they interact with him, both during his presentation and shortly thereafter, they’ll get that.”

The USI Multicultural Center will present a featured speaker this year for Black History Month at 6 p.m. Feb. 10 in Carter Hall D. The speaker is Carter, an entrepreneur and someone who has worked for companies in Silicon Valley like Beats by Dre and PepsiCo. Carter also runs a blog called Cause Ray Said that covers the modern cultural landscape through a black male perspective.

Taylor brought in Carter because he knew him from college since they both attended Western Illinois University in Macomb, Illinois. He said Carter created a black yearbook at the university and used his graphic design skills to hone his skills as a writer. Taylor said he brought in Carter because he knew students who were aspiring entrepreneurs and wanted to work in Silicon Valley.

“I knew he would be able to bring some kind of understanding for those particular fields because that’s what he does on a daily basis,” he said. “(Carter) is probably one of the most impactful creators and creatives that I know. So it was great it lined up perfectly to bring him in.”

This is the first year since Taylor has worked at the Multicultural Center, there’s been a keynote speaker for Black History Month. He said they wanted this year to be robust with events for the month with them collaborating with other departments like the Africana Studies Program and the College of Liberal Arts.

Taylor said having Carter on campus came to mind because he likes lectures and he wanted to have an event that could bring students in STEM, business, liberal arts and English together. He said Carter is someone who can hit all those different fields.

“It was something that I feel like it’s necessary because you have a lot of students who may come to college and they may not know what they want to do,” Taylor said. “But if they put that skill set together, maybe they are going to be in a position like (Carter) or others who’ve been able to do the same.”

The event is free to the public and will include a Q&A after the speech.

Taylor said students who attend the event will understand the truth about what it looks like to start a brand or a business without much help. He said inspiring entrepreneurs will be able to get knowledge from him and those in the STEM field will get an understanding of the steps he took to get where he is now.