Coronavirus inspired racism has to stop 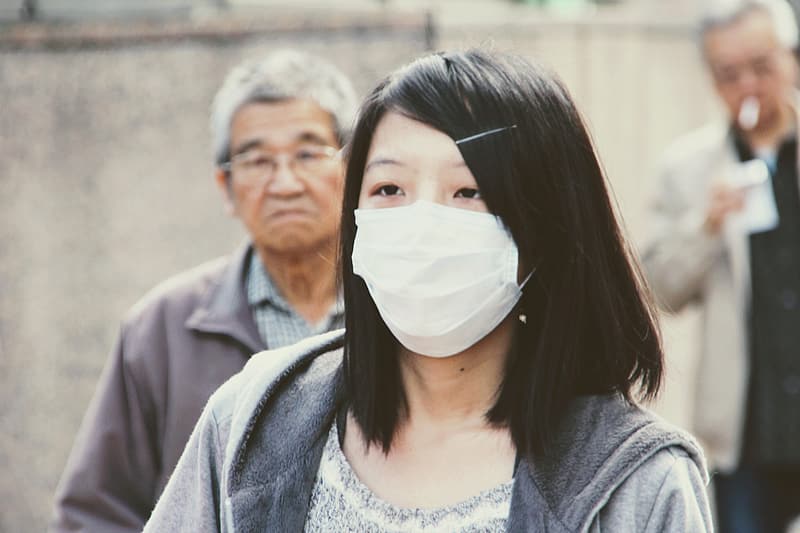 An outbreak of coronavirus is no excuse to take part in ridiculous and ignorant acts of racism.

It’s understandable to be worried and cautious with the recent outbreak of coronavirus. It’d be surprising if people didn’t learn to be aware of their sanitation and health after living through the Ebola outbreak that lasted from 2014-2016.

Ever since the coronavirus reportedly spread throughout China and has resulted in numerous people getting sick and hospitalized, there have been many social media posts about Asians, even if they’re not Chinese, being discriminated against and harassed for “having the virus.”

I’ve seen posts of Asians and Asian-Americans being accused of having the virus by random people.. They’ve been treated like walking diseases with people purposefully moving away from them or not wanting to be within a certain distance of them.

Asian food is being seen as infectious, and even the Chinatowns sprinkled throughout the country are being avoided by certain people. It’s not just real live interactions spreading this toxic, racist atmosphere, but social media too. I’ve seen too many posts of people taking jokes too far by saying things like “get that corona away from me.”

This is awful and blatantly racist. Not only are Chinese people being immediately pegged as infected for the simple fact they’re Chinese, but Asians and Asian-Americans, in general, are being attacked by ignorant people who loop them all into the same category, not even trying to distinguish their true ethnicities. They shouldn’t be accusing any Asian of being infected for the mere fact that they are Asian.

As a person who has multiple friends who are Asians and Asian-Americans, it hurts me to think of them being harassed and accused of having the coronavirus just because of their ethnicity. It makes me sick and worried for their safety.

If a virus broke out in America, would you want people thinking all Americans were infected? Would you want to go to a foreign country and have people kick you out because they assume because you’re American, that you’re infected?

The university issued a statement Friday about the coronavirus and announced nobody on campus has been infected and there are currently no international students from China or anyone studying abroad in China.

We shouldn’t be going around pointing fingers at every Chinese person even if we did have international students from China, but we do have international students from other Asian countries, and I’m concerned about their safety. I’m also concerned some people might simply read the word “coronavirus” in the campus email’s title and assume the worst.

Don’t assume every Asian has the virus. Don’t lump Asians and Asian-Americans all into one category. Don’t harass anyone who’s Chinese.

Don’t be racist, and be informed of the outbreak. Educate yourself about viruses and stay sanitary and safe. There’s no need to spread hate.