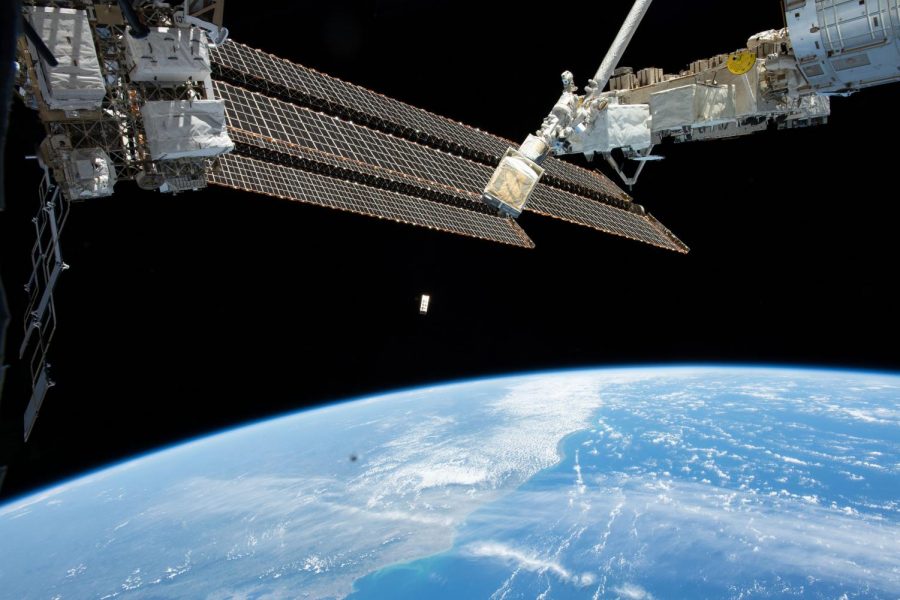 the Satellite, UNITE CubeSat, marked one year in orbit on Jan. 31. The satellite was deployed from the international space station and has been successful so far in its journey.

The satellite was completely designed, built, and maintained by undergraduate students from USI. This was USI’s first satellite to be placed in orbit and one of two to be successful according to Glen Kissel, associate professor of engineering.

UNITE CubeSat had three missions; measure plasma levels in the lower ionosphere, record its own internal and external temperature, and measure its orbital decay when it reenters Earth’s atmosphere.  The team of students originally planned for this to last 15 months, however that has been extended to at least the end of 2021.