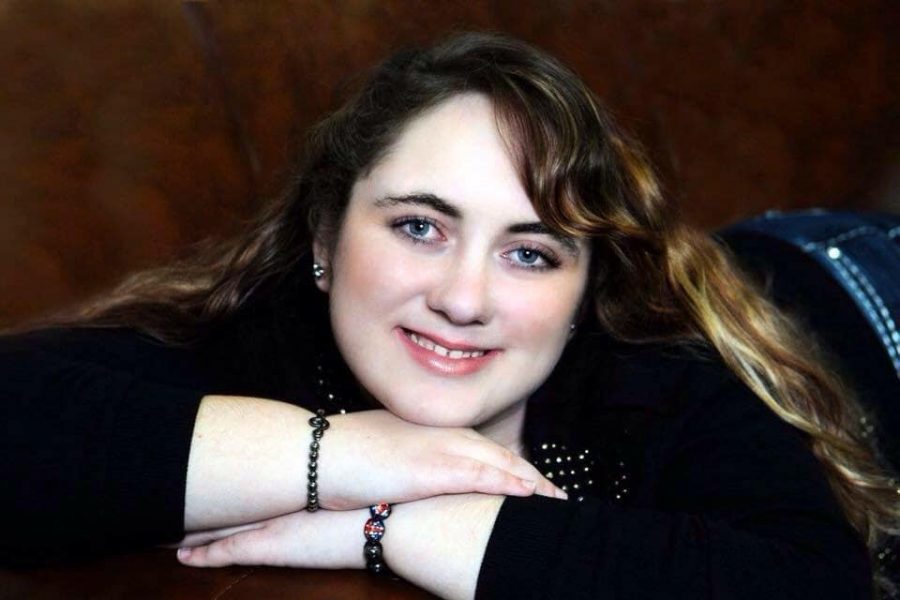 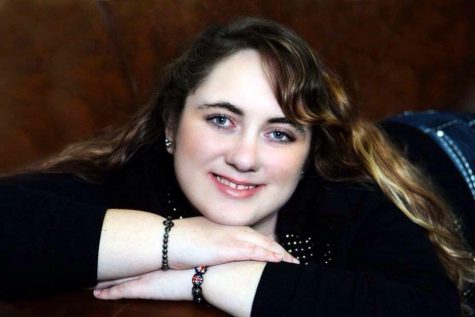 Andrea Morgan Dale was always excited for the next project. She planned ahead and found ways to encourage and include her peers in her projects.

“She was an impeccable student,” said Maya Fein, assistant professor of theatre and lighting design. “Even if she had to miss classes or anything like that, she was always so on top of everything and driven to do the absolute best, which that is really admirable quality among us as a student. She was always eager to learn and to hear and to grow.”

Dale, a senior philosophy major with minors in theatre, cognitive science and psychology, died early Sunday morning in her mother’s arms at the age of 23, according to her obituary.

Dale was highly involved in the theatre program at USI and in STAGEtwo Productions, even writing two plays “The Philosophy of Love” and “A Place Like This.”

She said even when Dale was having a rough day, she was there for everyone else, something Fein said was a really special quality.

“She was really inspirational to a lot of students and showing that no matter what limitations or setbacks you might have, it’s always important to do your best and pursue everything with passion and drive,” she said.

Dale made the Dean’s list last semester and planned to graduate in 2020.

She was also a member of the Philosophy Club, Vegetarian Club and the National Society for Collegiate Scholars. She was also a recurring reader at the Vagina Monologues, an event celebrating women’s rights held at USI annually. She read her personal story and scripted monologue at the event for four straight years.

Dale and her cousins formed Sagepear Productions, in which she planned to produce plays in the future.

“Sweet, sweet Morgan,” junior public relations major Jason Honesto wrote in a Facebook post Sunday. “Oh, how I’ll miss you. Your light, the sunshine you carried in your spirit, the smile you always wore no matter your circumstances. Your strength. You’re an inspiration. We’ll miss you down here.”

Senior theatre major Jada Hampton posted a group picture with Dale in it on her Facebook timeline.

“Morgan, I saw you just a few days ago- you and your mom,” she wrote. “I kept staring in your direction because I wanted to speak to you, but you were headed to what looked like a meeting. By the time you left, I was gone. And now you are… gone.”

Hampton went on to write that Dale had a zest, a fire that is uncommon, a complex understanding of life and art.

“Our discussions were meaningful and full of challenging questions,” she wrote. “Simply put, the world wasn’t ready for you. You demanded more of it than it could give- it couldn’t keep up with you.”

Kare Dawn, a friend of Dale’s, posted on her timeline as well.

“Nothing that I’ve written has come out right, and I keep erasing and writing again and again,” she wrote. “Hoping to say something eloquent and trying to string words together that capture how special you were to me. But I don’t think that’s ultimately important right now. Saying something from the heart is. So, I’ll just say, Morgan, I love you and miss you so much.”

Dale had an interest in writing as well as being involved in the theatre program at USI. She participated in the USI English Department 3rd Annual Write-In and attended public readings, including Joe Wilkins Fiction Reading Oct. 24 last semester.

Dale was a Riley’s Children Ambassador throughout her childhood, serving as a posterchild for the Riley Miracle Ride and for the Mad Max Ride for the Riley Children. She was also an active volunteer and ambassador for the Ronald McDonald house.

She was a “Make A Wish Child,” and met Pauley Perrette, the actress that played Abby on NCIS.

Dale also enjoyed planting flowers, gardening, fishing, local literature and spending time with her dog, Nikki according to her obituary.

Dale was an active advocate for the Indiana Donor Network and traveled across the state to tell her story, having had two heart transplants and was on the transplant list for her third.