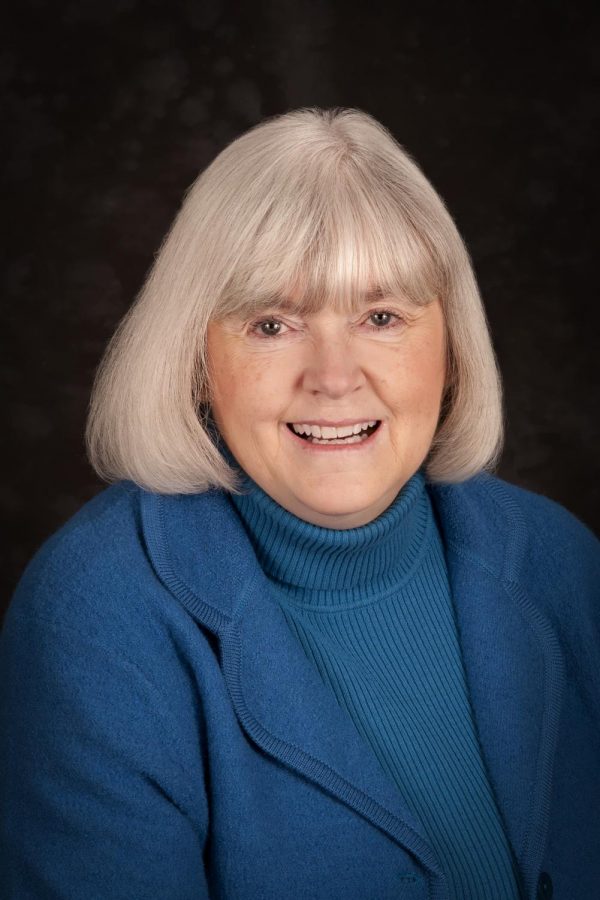 The number of adult learners enrolling in colleges across the United States has nearly surpassed the number of incoming freshmen who have just completed high school.

Adult learners are typically over the age of 25, and either return to college after having to leave for various reasons, or entering college for the first time.

Ann White, dean of the College of Nursing and Health Professions along with a newly assembled adult students task force, observed that, after researching data, more adults are interested in returning to college than high school graduates in the next five years.

The adult student task force team was put together by the Education Department, but has representation throughout the university, including faculty and senate representation.

The team focuses on finding a balance between adults and teenagers to critique their programs to fit the needs of both. They hope that more adult students will choose USI to further or begin their education by improving programs, adding additional graduate programs and more certificate or completion programs.

“The most important thing for this to move forward is for people to be interested,” White said.

The team hopes to run the program parallel with the timeline of the new strategic plan. The strategic plan, which will be in place starting in 2020, involves the university’s vision for the following four years.

The program will be implemented with the strategic plan, and their advertising will be based off the research of incoming students’ needs.

“We don’t see it as a model that everyone has to do the same thing every day,” White said. “We’re not saying USI is going to do this and everyone has to conform to it. We’re going to identify ways individuals can be supported and provide them with the infrastructure to provide programs. We don’t want to get locked into one way, just identify what it is we have to offer.”

White said adult learners are commonly financially independent, working, may have family obligations, or may be connected to the military.

They typically look for flexibility with their schedules, whether it be enrolling in mainly online classes or choosing classes at times that don’t interfere with the schedules of their main priorities, such as their family. They also look at places that are cost effective.

Many adult learners are financially independent and may be raising a family, so they look for higher education at a fair price. White said adult learners also look for quality education. She said they want to make sure they are receiving the best education possible with all the time and money invested into college.

Business management major Spencer Herzog returned to school after completing one year before entering the Marines for over six years. The 26-year-old is currently raising two children, and is the only source of income in his family.

“I’m taking the same classes as any student coming out of high school would,” Herzog said. “If I can do it, anyone can. It just takes drive to do it. Classes at USI are fairly easy and tedious, but can be done. Some people take classes during the day and work nights, it all just takes drive.”