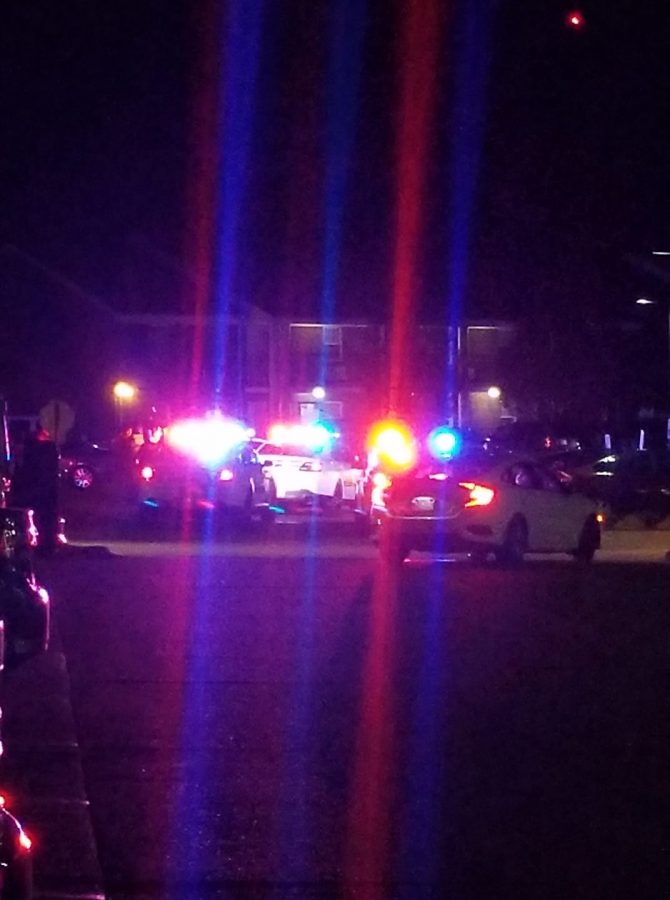 Students, faculty and staff received RAVE Alerts that there was a potentially armed subject on campus on Dec. 2.

Freshman mechanical engineering major Jhair Ortega and freshman radiology major Hortensia Almanza said they saw police around the front and back of the C-Store. Though the C-Store closed, they were told to stay put inside. Neither saw the person being taken into custody.

Sophomore social work and psychology major Erin Waite said she went to the C-Store and when she came out, she saw flashing lights by Durbin apartment.

“My first thought was there was a fire alarm going off,” she said. “And then, as I walked up to my apartment, I heard something along the lines of ‘get your hands down and get in the vehicle.'”

After she went into her apartment and locked the door.

An incident report from Public Safety confirmed, “the person was immediately located, identified and found not to be the suspect.”