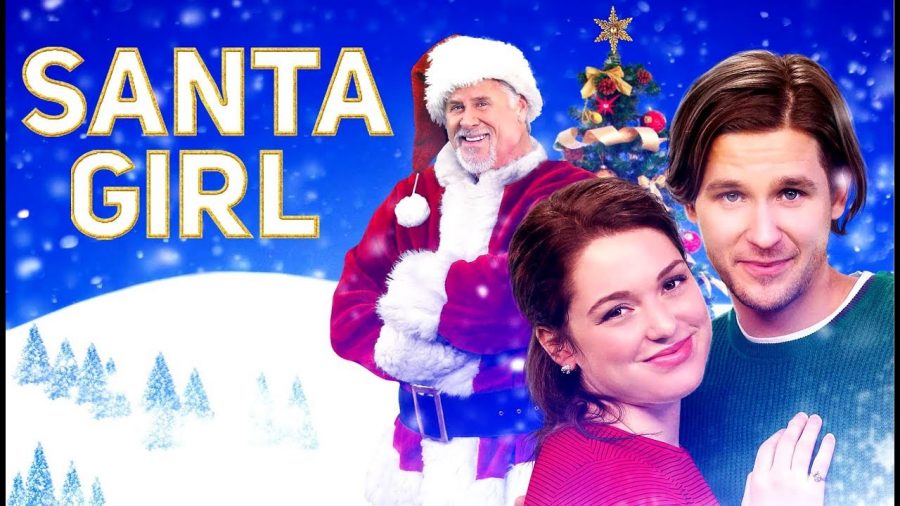 The Christmas season has started early this year. Netflix is coming out with a lot of new Christmas movies this year, and while a lot of them will get you into the Christmas spirit, I wouldn’t count on “Santa Girl” to receive some holiday magic.

“Santa Girl” is a Netflix original, but the quality is disappointing. The plot seemed interesting when reading the description of the movie, but it wasn’t portrayed well. Cassie Claus is the daughter of Santa Claus, and all she wants to do is explore the world, but she has to marry Jack Frost Jr. before taking over the family business. She doesn’t want any of that. However, her dad gives her some freedom by letting her go to college.

It sounds like a comedy movie, but my expectations met a very underwhelming plot. The script was too cheesy. Whenever there was a funny moment, it was overdone. The movie tried to shine on the comedic parts by drawing them out, but those moments lost its humor by doing so.

The actors didn’t help improve the movie in any aspect. There was nothing special about the acting. The “emotional” scenes were not very emotional, and the “humorous moments” were anything but. There could have been potential in creating a comedic movie as the idea behind the movie was a good idea, but it went downhill fast.

Cassie’s character didn’t have a lot of development, and she was a character who wasn’t happy with anything she had. She was a spoiled kid who wanted to live her life her way. Cassie’s elf roommate, Pep, was probably the best character in the whole movie, but she wasn’t even in it a whole lot. Her lines were the funniest, and her character had more depth. The two guy characters fighting over Cassie’s affections weren’t anything special as they weren’t doing anything out of the ordinary.

It didn’t help that the plot was easy to guess. The main twist of the movie came far too early and was revealed too quickly. Knowing the true identity of one of the male characters was a given when first introduced. Because the plot was easy to guess, there wasn’t much to the climax. As Cassie went against her own wishes to make her dad happy, her dad came around to make both of them happy. It’s a typical climax and resolution that was quite boring.

Its obvious little money was put into making the movie. A modern home and a basic college was used as the set. The whole film looked low-production, and it added to how horrible it was. There could have been a lot more to the movie, especially with humor, but “Santa Girl” failed to deliver. “Santa Girl” is not worth the time.