Your liberal arts degree makes you a superhero 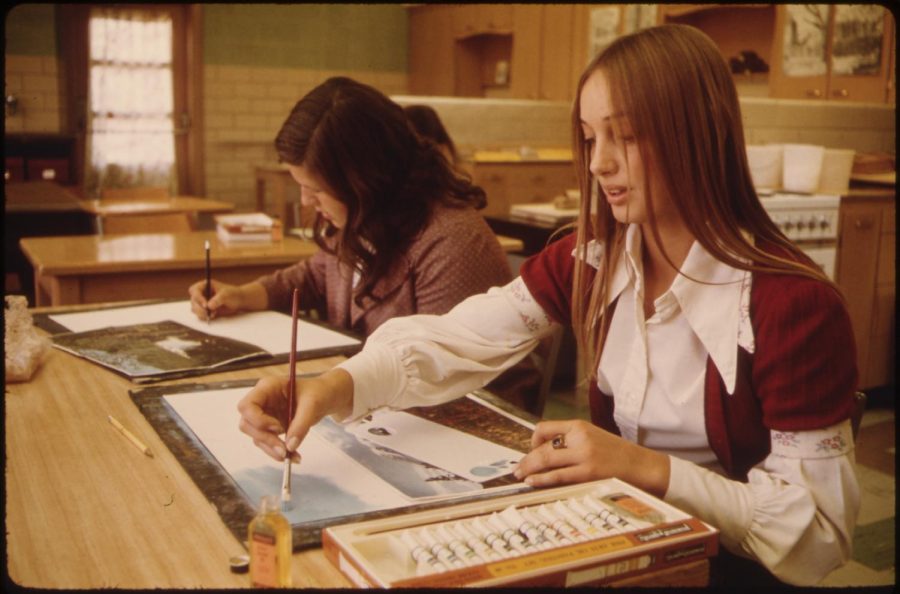 You might be hesitant to get a liberal arts degree, especially in the current age, where it’s a running joke that majoring in English or Art will make you a professional barista.

Much to the surprise of the hillbillies in the town you grew up in, liberal arts degrees are powerful and valuable.

You might be wondering what a liberal arts degree is. Lucky for you, USI has an entire building dedicated to studying liberal arts. According to Princeton University, liberal arts are “an expansive intellectual grounding in all kinds of humanistic inquiry.” Sounds fancy, huh?

Liberal arts degrees can encompass a lot of stuff, which is probably why it’s so popular.

400,000 degrees awarded in 2017 were in the area of liberal arts, sciences, general studies and humanities according to the National Center for Education Statistics

According to the Association of American Colleges and Universities (AACU), over 90% of employers regarding employees’ capacity to think, communicate and problem-solve trumps what their selected major was. Luckily for liberal arts majors, they have all of that. Liberal arts majors learn how to do just that in their classes, from giving speeches, writing papers and reading countless books.

Furthermore, according to the AACU, liberal arts majors’ salaries are comparable to other majors in the long run. Just because you major in something, doesn’t mean you’re stuck with that field forever.

That’s the glory of the liberal arts education – its so broad that it’s easy to find your niche.

Learning how to market yourself makes a big difference. You could be a philosophy major and have an amazing resume and get a high paying job, all because you were able to highlight the things employees want to see.

Along with that, go to career services, the best-kept secret on campus. They have numerous resources available to job seekers and can help you learn about your field, marketing yourself and making your resume shine.

Just because you major in liberal arts doesn’t mean that you are destined to be poor. Education is never wasted, and it’s important to do what you love. Major in what you love and careers will follow.

After all, you owe it to yourself, especially since college tuition is so high. Why waste four years of your life studying a subject you hate?