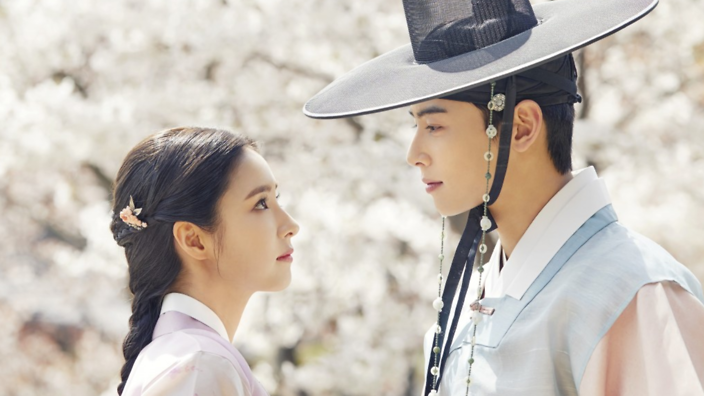 Goo Hae Ryung is tired of playing an inferior role in Joseon, the last dynasty of Korea.

She takes the opportunity to become one of the first female historians, unbalancing the preserving structure of Joseon. Goo Hae Ryung helps bring a changing world to life. “Rookie Historian Goo Hae Ryung” is a Korean drama filled with romance, comedy and political intrigue.

The drama is set in the early nineteenth century. The discrimination on gender and social class are at its height, and political indifference causes power struggles that upset the monarchy.

Hae Ryung is beyond intelligent, and she doesn’t want to waste her knowledge and abilities within the standards of a woman during the time period. To avoid marrying, Hae Ryung applies and passes the civil service exam and becomes one of the first few female historians.

She’s a strong female lead who is courageous and honest. She’s loyal to her job and doesn’t take crap from anyone, even a prince. Hae Ryung stands out as a heroine from other dramas because she voices her opinions on freedom and equality.

Prince Dowon, or Yi Rim, is a hopeless romantic and a writer. When Yi Rim, incognito, and Hae Ryung meet at a bookstore, they don’t get off on the best foot, but more interactions together make their relationship even more special. Yi Rim is smart and ahead of his time.

He keeps away from politics, as his opinions are too advanced for conservative Joseon. He’s a lovable character who lives a hard life as an outcast prince. Yi Rim also stands out as a character because of his will to break from conformity and his love-struck qualities not typically portrayed within male characters in Korean dramas.

“Rookie Historian Goo Hae Ryung” displays more than just romance and comedy. When Hae Ryung becomes a historian apprentice, she has to fight the gender stereotypes of her that her work and position puts her through. She breaks the stereotypes and shows the other male officials what she is truly capable of by voicing her ideas and opinions.

Hae Ryung is able to make her self seen by her past experiences. Throughout the drama, Hae Ryung and Yi Rim discover secrets from their pasts that will help shape their futures, but they must destroy gender and social class stereotypes before the values of Josen change for the better.

“Rookie Historian Goo Hae Ryung” is an uplifting, moving and amusing drama, yet provides serious issues to discuss as well. The characters and plot are diverse, creating an intriguing story worth watching. The drama inspires change and leaves a warm feeling. “Rookie Historian Goo Hae Ryung” creates an immersive world that anyone could fall in love with.