What does it take to get into the USI sports Hall of Fame? 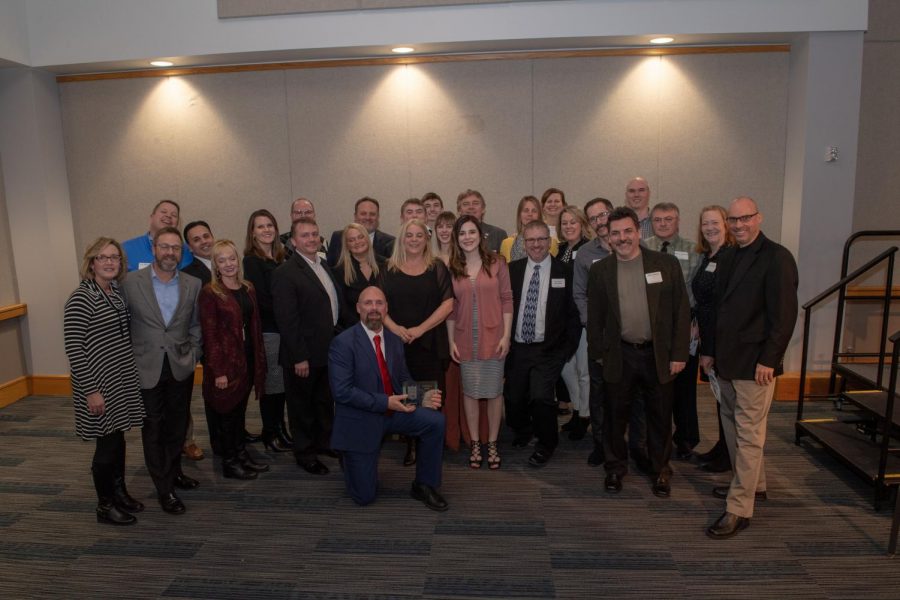 Entering the Hall of Fame is a dream that athletes hope to achieve, but very few of them actually make it there.

“For the athletic hall of fame, we’re really looking at accomplishments on the fields and on the courts and also see how well how well their academic career would be factored in,” said Athletics Director Jon Mark Hall.

Anybody in the community can nominate someone to get into the Hall of Fame as long as the nominee hasn’t played at USI for 10 years. All it takes is a person willing to fill out a short form stating who, why and your email address.

“It could be a neighbor or it could be your friend that will nominate someone for that award, because there are occasions where we might not have somebody on our list,” Hall said.

A former player then either stays on the ballot for 5 years or until the person is voted into the Hall of Fame by a committee.

“The conversation starts with the athletic accomplishments of the individual or their team,” Hall said.

But not every player is the same, and neither is the weight of the focus on one individual aspect of a former player.

The committee first takes a look at their athletic performance, any honors or accomplishments that the former player may have. If the player in question does not have any honors, but was still nominated, the focus then shifts to their involvement.

“Maybe someone wasn’t an All-American per say but maybe they played on multiple NCAA teams or conference championship teams, that’s where we start the conversation for sure,” Hall said.

The Athletics Department tries to identify the players that they think would be a good addition to the Hall of Fame.

It is very important for people to submit nominations because their list may not have a specific person or the committee could be on the fence about putting someone in the Hall of Fame.

“The nomination process really helps make sure that we have a healthy list of people to choose from,” Hall said.

Submissions are currently closed and the conversation about who is going to get into the Hall of Fame is underway. Soon the Hall of Fame will be getting a new class of USI’s best athletes, but submissions for next year are now open.

“We try to make sure that the student athletes that are worthy of it get in and make it the best we can,” Hall said. “We’re going through the process now and we should have a new class to add at the end of the calendar year.”

The Hall of Fame induction will be at Carter Hall with the reception at 6 and the dinner and ceremony at 6:30. You can RSVP by emailing Mandi Fulton at mfulton@usi.edu.

“It’s a really elite group that makes up the All-Time Greats of the university,” Hall said. The form can be found on USI athletics here.