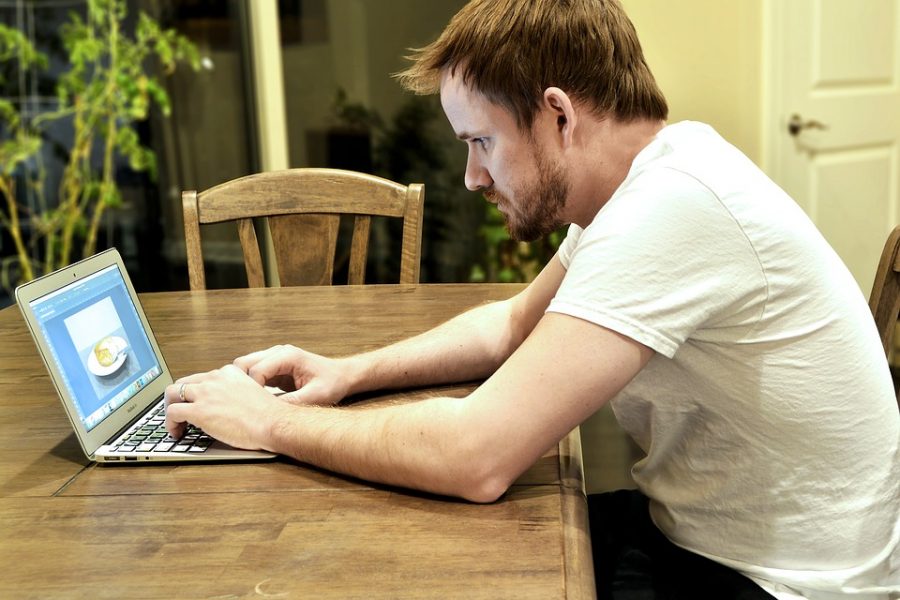 Opening our computers to start assignments or tests should be an easy task.

It should be easier than the assignment at hand and yet, we are often left with frustration because the WiFi isn’t working.

I’ve noticed that USI has a big issue when it comes to having strong and continuously working WiFi. It’s understandable to sometimes have connectivity issues, but the numerous times that we do have these issues is a problem in itself.

We should be able to open our laptops or get on a computer in the library to begin working on our assignments without receiving an email saying that USI, once again, is having a WiFi issue.

I’ve experienced this many times when trying to work on assignments. I would open my laptop, intent on working on an assignment only to realize that my computer isn’t connecting to the WiFi.

Not even ten minutes later, I would receive an email from USI saying that the internet is down. Getting the WiFi to come back on sometimes only takes minutes, but other times it has taken hours if not a whole day.

This is especially troublesome for housing students.

While living on campus for the past four years,there have been so many times that the WiFi has gone out. My roommates and I would have to go off campus to do our homework that may have been due that night or if we wanted to get it done in general.

This is a big issue for students in housing, not just regarding homework, but if they want to do anything that is internet related at all, such as watching Netflix or other streaming networks. This is still happening, and I am very thankful that I live off-campus now because I know that I can go home to reliable internet.

Professors on campus also experience issues and delays when they rely on Blackboard for their class materials. I’ve had professors get aggravated when the internet is down and they aren’t able to access the materials that they need in order to teach. This should only be an occasional issue for professors rather than a constant issue.

We spend so much money on tuition that we deserve to know that when we open our laptops, we’ll have a strong internet connection.

The community at USI deserves to have reliable WiFi rather than WiFi that crashes more than it works.