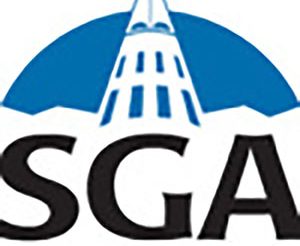 The SGA General Assembly voted unanimously to approve a letter supporting the ability for students to walk twice at graduation if they are receiving two degrees at their meeting Oct. 3.

The recommendation letter will move to the registrar’s office before seeking approval from Andrew Wright, the vice president of enrollment.

“We felt like these students are deserving of two graduation ceremonies because all of the hard work that they put in,” McCullogh said. “With our support, we believe it will be easier for the administration to recognize that this is an important issue.”

Other resolutions passed at the SGA meeting: