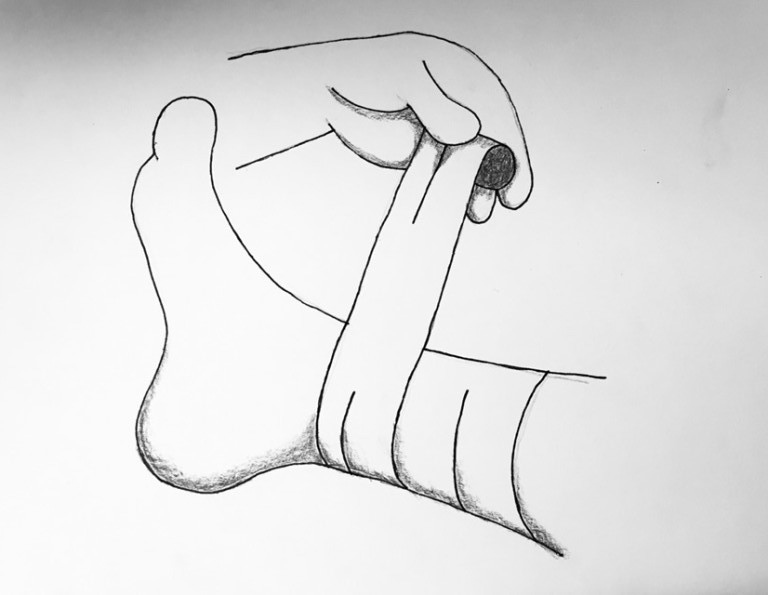 Technological advancements supported by years of scientific research are being implemented in sports. Despite these advancements, sports are inevitably accompanied by injury. Alongside injury comes public ridicule from enraged fans and bystanders, demanding for new rules and adaptations to further separate occurrence of injury from sports.

Some athletes do not even consider the risk they are taking when playing their sport, only taking necessary precautions such as wearing padding and helmets.

“There is never a team that is 100% to avoid injury, avoid reckless behavior,” Rodney Watson, head coach for the USI men’s basketball team, said. “As an athlete, you must protect yourself.”

One sport of great tradition has not accepted the modern advancements of protection for athletes.

In rugby, unlike American football, there is very little padding, only enough to protect a player’s head from serious injury, which most players at USI refuse to wear. There is no thought of injury, putting their own bodies on the line for a sport they love.

Watson said players need to “stay dialed in” without “disconnecting” to overcome injuries. While players are recovering from injury, the players can still be engaged with the team by doing other things like coaching.

During a match taken place that took place that afternoon, there were four injuries, one of which was a spinal injury to a Kent State player.

The injury occurred at the lowest levels of the cervical spine, the C6 and C7 vertebrae, which are located near the base of the neck. An injury to these vertebrae may potentially affect everything below the top of one’s rib cage and severely damage the central nervous system. It was these vertebrae that the rugby athlete injured Sept. 7.

A fast response time of 10 minutes from USI’s Public Safety and a swift 12-minute response from a Perry township ambulance, followed by an ambulance from Evansville just 15 minutes after the injury was reported, allowed the athlete to seek the necessary immediate medical attention.

Damage to these two particular vertebrae also can affect control of one’s wrists and forearm muscles, potentially on both sides of the body. In extreme cases, such injury has resulted in paralysis of the legs, torso, or hands. The ability to speak may also be hindered by the difficulty in breathing.

Injuries will always be a side-effect of sports, especially in contact sports such as rugby.

Watson said that there are five specific evaluations of athletes: size, length, speed, strength, and skill and if an athlete has all these boxes filled they will be good. hat separates a good athlete from a great one, is the “confidence earned by the work put in… you see them in the gym, or on the court by themselves,” Watson said. “They find ways to win. [They] want everyone around them to be good.”

Such willingness from a great athlete could be seen that day. The Kent State athlete’s display of passion and self-sacrifice for the sport and team he loves is nothing less than admirable.