Toddler found dead after being left in hot vehicle 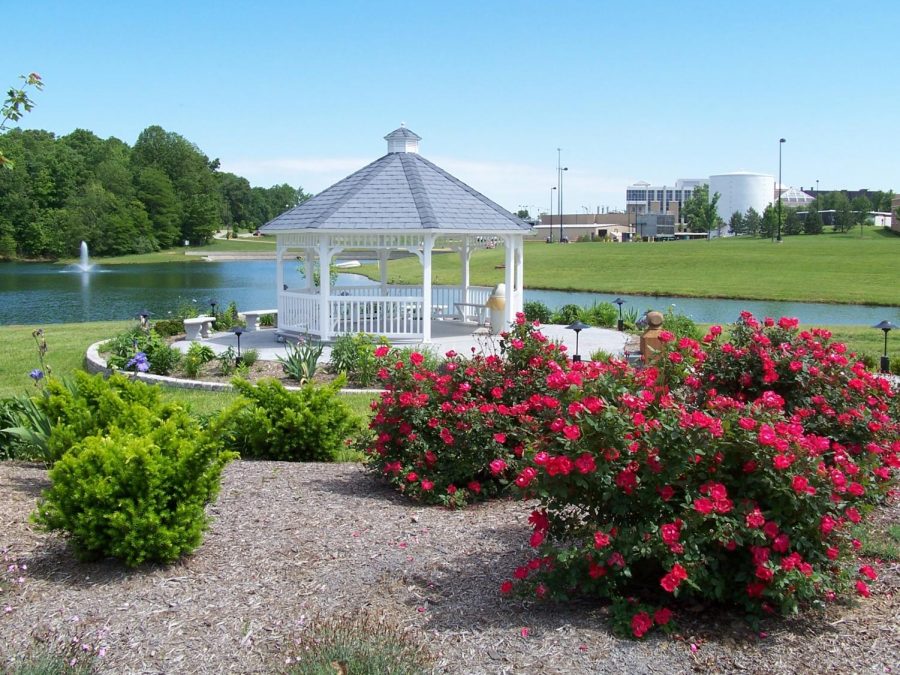 A child has died after being left in a hot vehicle on USI’s campus.

Maj. Jason Ashworth with the Vanderburgh County Sheriff’s Office said the father of the toddler went to the children’s learning center where the parent asked for help after discovering them in the car. The child later died.

Ashworth said Vanderburgh County Coroner Steve Lockyear arrived at the scene and gathered an autopsy that will be released this afternoon.

“Unfortunately this isn’t the only case like this,” he said. “Whether you have a shopping mall or a grocery store and of course it may not be the last so parents need to be very aware of the temperatures, check and make sure your kids are out.”

Ashworth said it was likely temperatures in the vehicle reached over 100 degrees.