The focal point of love 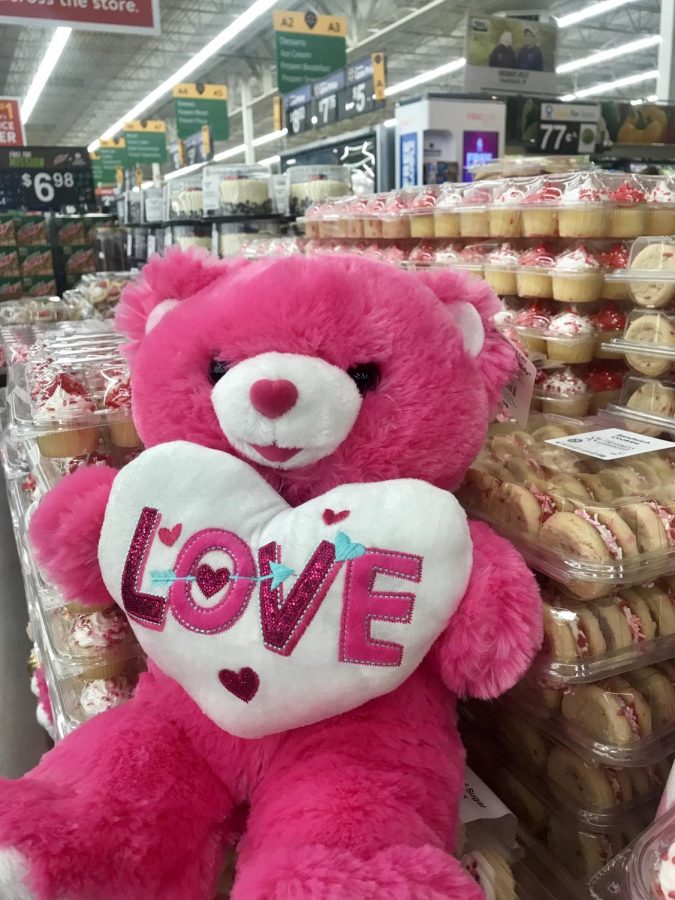 “These holidays tend to act as focal points, where you tend to reflect on your relationship. In which one might say, ‘If I am investing this effort and time, is this an honest investment, or am I just putting on an act that the other person thinks that we are all good,’” the economics professor said.

Mujumdar said when traveling, there are multiple instances where a focal point is used as a landmark, especially when meeting a friend.

“Let’s say that you are meeting a friend in the airport of Atlanta. Now the question is, where do we meet? Let us say that everyone is aware of this restaurant, La Flue South, so you would say, ‘Let us meet at La Flue South.’ Now that is the focal point.” Mujumdar said. “So, without landmarks of these focal groups, for example, the airport, you wouldn’t know where to meet.”

National Retail Foundation states that a total of $20 billion is expected to be spent during this Holiday week.

“It is a big number, but to put in some perspective this is .1 percent of the GDP,” Mujumdar said.

According to The Balance, in 2019, a total of 51 percent of daily consumers will be partaking in the holiday festivities. Chocolate is the number one purchase of the week, and jewelry is the last.

Mujumdar said these simple notions of kindness are a way to show some thought and care for that special someone.

However, Teresa and Michael RynKiewich both agree that an act of kindness within a relationship is something worth practicing year-round, not just one day.

Being married for 33 years, both Michael and Teresa have much wisdom and input on what makes a relationship stand out.

Michael, adjunct professor of anthropology, said any relationship is going to take work and commitment.

“I think, of the fact that the problem with falling in love is that one day you can wake up and fall out of it. You can think, I don’t feel like it today. But If you realize that it is going to take work to keep the relationship going then you have a much better chance at making it,” Michael said. “But you’ve got to be committed. I think people think of commitment as being committed to the other person, but you must be committed to the relationship.”

Teresa, senior accounting specialist, said a relationship is not only about you.

“And the other thing I believe, you don’t just think about yourself,” Teresa said. “I mean it is like when you have a family, or you have a child, you must care that child. In a relationship it is not just about you, you have to care for the other person. So, it’s not being selfish at all.”

Teresa said Valentine’s Day isn’t just about the day itself, but sharing another day with someone that you love.