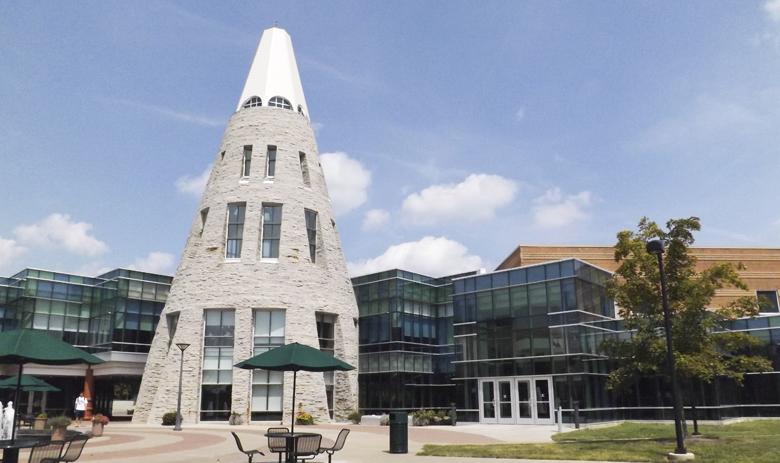 Chair of the provost search committee David Bower made the announcement Nov. 19, with interviews set to begin on Dec. 3.

Each candidate will give a public presentation followed by a question and answer session. They will all give their presentation from 1:30 to 2:30 p.m. in the Performance Center. The presentations are open to the USI community. 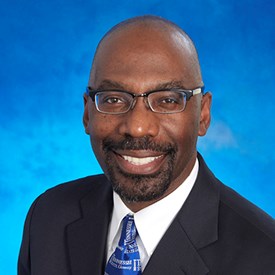 The first to present on Dec. 3 will be S. Keith Hargrove, dean of the College of Engineering and a professor of mechanical and manufacturing engineering at Tennessee State University in Nashville, Tennessee.

Hargrove previously participated in Boeing Company Welliver Faculty Fellowship Program, where he observed and researched business and engineering practices in the aerospace industry in the summer of 2008. He is currently seeking a master’s in business administration degree for December 2018. 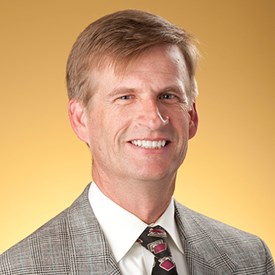 Dean of the College of Science and Mathematics at Kennesaw State University in Kennesaw, Georgia Mark Anderson, who also served as professor and chair of the Chemistry department at the University of Colorado Denver will be on campus Dec. 4.

Anderson has authored/co-authored 50 publications in professional journals along with making over 100 presentations at professional conferences or symposia. 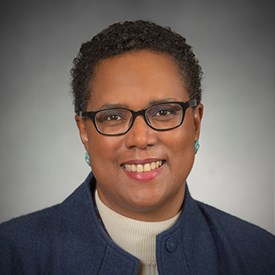 Marcella David, a visiting professor of law at Florida State University College of Law in Tallahassee, Florida, will visit campus Dec. 5. She previously served as provost and vice president of academic affairs and law professor at the Florida Agricultural and Mechanical University.

David won the Distinguished Achievement Award at the University of Iowa and the Outstanding Scholar Award at the Lutie Lytle Black Women Law Faculty Writing Workshop.

She earned a bachelor’s degree in computer and systems engineering from Rensselaer Polytechnic Institute in New York, and a Doctor of Jurisprudence from the University of Michigan Law School. 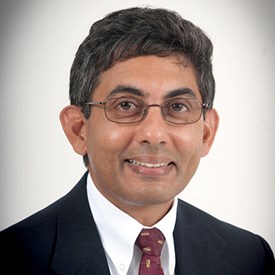 The week’s final presentation is also the only in-house candidate in the running. Interim provost Mohammed Khayum will present on Dec. 6 which will conclude the sessions.

Khayum joined the USI in 1991, and served as a professor, department chair and associate dean before being appointed as the dean of the Romain College of Business in 2006. He previously taught at Temple University and Shippensburg University, both in Pennsylvania.

President Ronald Rochon previously told The Shield he is hopeful the committee will give him a recommendation later this semester, with plans to introduce a candidate by the spring.