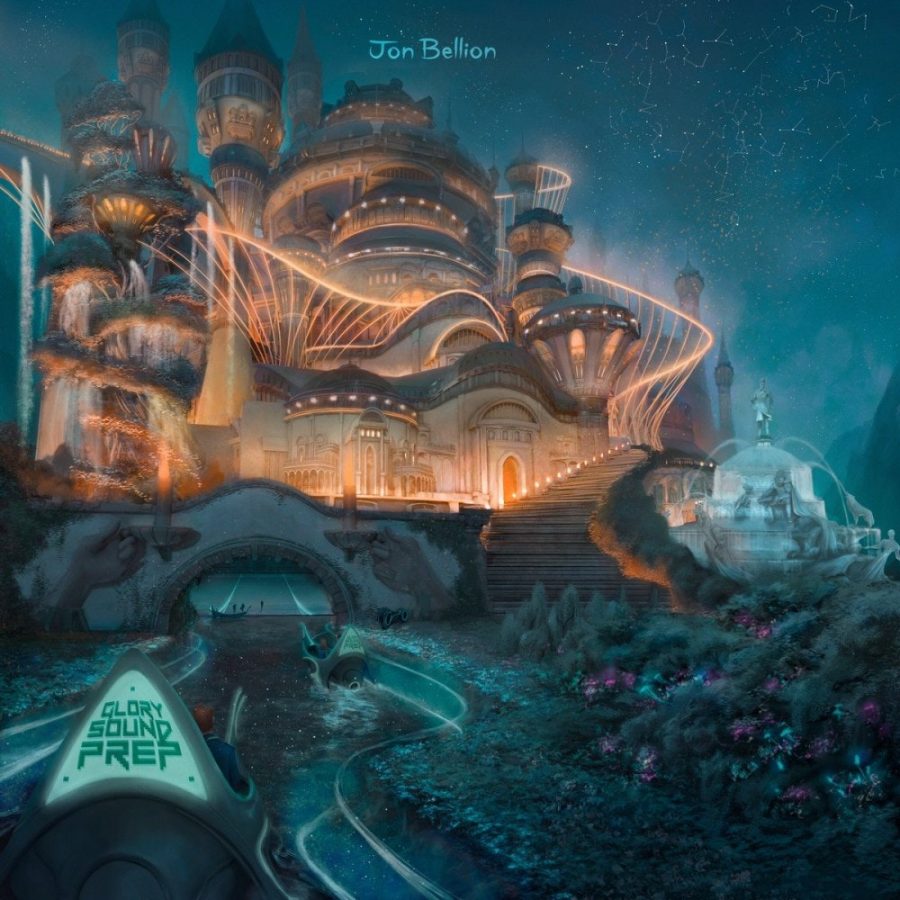 Jon Bellion, best known for the song “All Time Low,” released his fifth album Friday after teasing fans for the past month on how far along he was producing his music.

The album “Glory Sound Prep” features 10 tracks that focus on Bellion’s time with fame, insecurity and life and features other artists such as well known rap artists B. Keyz and Travis Mendes.

“Glory Sound Prep” is set up differently than recent albums dropped over the past few years. He plays around with different music styles in his songs and lyrically focuses on topics that are introspective to Bellion. This is especially noted in “Conversations with My Wife,” where Bellion expresses his fears of social media and his relationship with his wife after the fame is gone.

Considering fans have rumored Bellion getting married in early 2018, this song also might reference his fears of his wife only loving him for his fame. In the lyrics “Will you love me when my phone turns off?” and “I just want you and me inside real life,” this becomes more evident.

Instead of having all of his songs following a similar storyline, like in his previous albums “Human Condition” and “The Definition,” Bellion changes it up and gives each song its own separate story within similar themes.

He also seems to be mixing together aspects from “Human Condition” and his older two albums, “The Separation” and “Translations Through Speakers,” especially through the similar beats and musicality of the songs.

One interesting thing that sticks out in the album is Bellion rapping throughout.

In one of his older songs, Bellion mentions that he doesn’t want to be known as a rapper. However, on the new album track “Cautionary Tales,” Bellion rhythmically speaks over a strong beat which plays with the idea of rap but still has Bellion’s roots attached.

However, in “Let’s Begin” Bellion has his own section in the song where he very noticeably raps along with other rap artists and succeeds while doing so. Each artist in the song is able to express their individuality lyrically and rhythmically, which adds a very intriguing element.

The album is very strong instrumentally until you get to the last track.

“Mah’s Joint” featuring Quincy Jones, starts off strong and makes the listener think that it is over at the 2:30 mark. This part of the song ends with a very melancholy tone after he expresses his appreciation for his mother, who cares for her own mother while she is ill.

In the song, Bellion sings “when my mother was a mother to her mom,” and talks about how sad it is to see the toll his grandmother’s illness has taken on her.

One lyric that sticks out in the song is “So I took tonight to put it in a song, that when she meets God, He’ll tell her all about it,” which makes you wonder if his grandmother has since passed away.

The song takes a dramatic shift after 2:30 and becomes instrumental and upbeat, almost to represent the celebration of her life.

Overall, the album is strong, upbeat and makes the listener think. It’s rare for an artist to keep to their roots throughout their fame, and Bellion has succeeded once again at not letting fame take over his creativity.