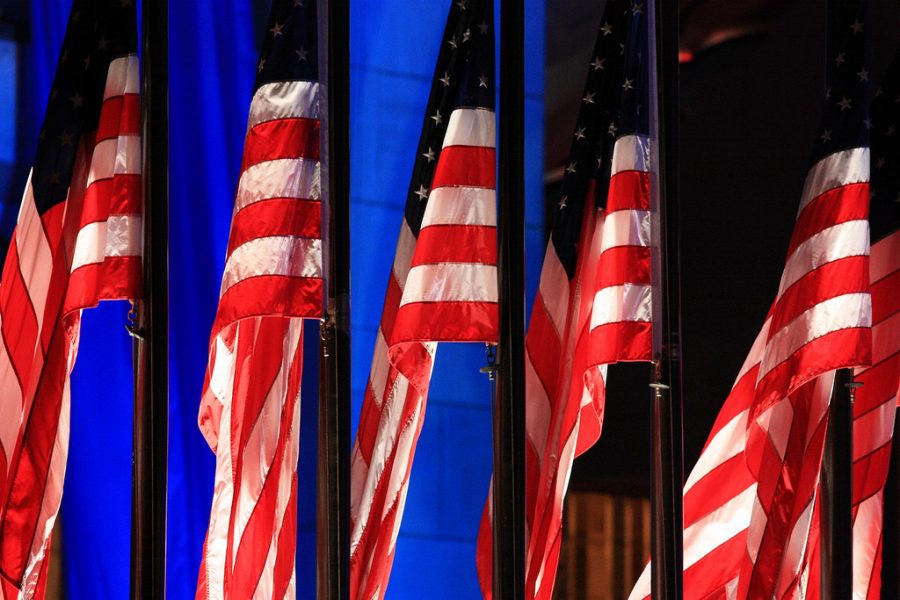 The upcoming November midterm elections will be the first time many college students will head to the polls to cast a ballot.

University Center West has been a hub for political organizations on campus for weeks to help register students and ensure that they vote.

Members of the House of Representatives, including Indiana’s nine congressional seats, and one of two Senate seats in Indiana will be decided during the election.

Midterm elections historically have a lower turnout rate, and in young adults, the numbers are even lower. Low turnout numbers are not just a statistic, but a visual that students such as freshman Journalism and English major Destinee Gates-Stepro notice.

She said that during her first voting experience during the 2018 May primaries, she noticed not many young people were there.

According to a study conducted by the Atlantic and the Public Religion Research Institute, of young adults aged 18-29, only 28 percent are sure they will vote in this year’s election. From the same study, the amount of elderly individuals positive they will vote is 74 percent.

For students who come from out of state, voting is not as simple as registering and heading out to vote.

The options of voting through the mail with an absentee ballot and in-person early voting are offered for people who want to vote from the state they are registered in.

“If you can get home to vote, then go home to vote. Another great option is to early vote,” Doerr said.

Doerr said the idea that the closer it is to home, the bigger impact your vote makes.

“You might feel like your vote doesn’t matter so much on a federal level, but especially on a local (and) state level,” she said.

Beyond the issue of distance preventing students from voting, some students, like university junior communications major Karmen Parks said they feel their vote doesn’t matter.

“I personally don’t feel like anyone’s vote matters unless they hold some position of higher power,” Parks said.

Members of the university’s political organizations, however, feel otherwise.

President of USI Republicans Brooke Frederick said if someone is unhappy with a politician in office and wants them replaced, their lack of voting in opposition results in “one less vote” the opposing candidate will have.

Frederick said not voting for one’s beliefs also promotes the idea that unlike candidates can do what they want.

President of USI Democrats Emma Woods said if you don’t like something, then vote for a cause that you do like.

“What you do like, is going to be shown in your midterms,” Woods said.

Voting for a specific cause, such as for climate change or abortion, typically sways trends in a particular direction.

Vice President of the USI Political Science Society Sarah Seward-Genung, who has interned for political candidates from both parties, said voting is important not only for electing public officials but for the data it provides parties through voting trends.

“It actually matters in terms of voting trends so they can know who they’re appealing to, who they can go talk to, and it’s really important to have that data,” Seward-Genung said.

“This is gaining momentum. You’re seeing more and more young people in politics, and that’s what needs to be happening,” Doerr said.

Frederick, Doerr, Seward and Woods all encourage students to get involved politically.

“Most people don’t realize that you can get involved so easily and it’s important that you do. It’s not a separate thing that you have to force yourself to do,” Woods said. “It’s very easy, very community-engagement based.”

The university’s political groups on campus are also open to anyone who is interested in joining.

“All our meetings are open for anyone who wants to come, we just ask that you’re respectful of everybody’s opinions,” Frederick said.

Gates-Stepro, a self-described voting enthusiast, feels her love for voting extends past her civic duty.

“I like having a voice. Even though some people say, ‘Oh, well, it’s not a real democracy. It’s a representative democracy.’ I still like feeling like I have a voice,” Gates-Stepro said.

For voting locations in Vanderburgh County visit this link.