‘I’m really glad for the opportunity’ 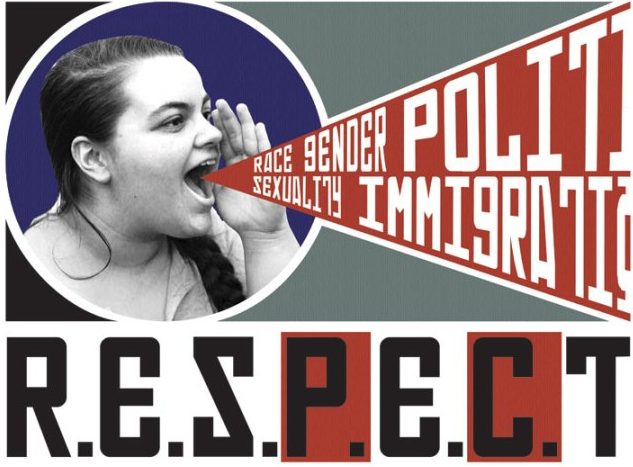 Sarah Loesch said she joined The Shield because she felt it was what she was supposed to do.

“I grew into it once I was there and I realized that it was what I wanted to be doing as well,” she said. “But when I first joined it was truthfully because it went long with my major and I already had met Erin at the time. I had met her at a Women in Media luncheon when I was in high school and I talked to her about possibly coming to USI, and she told me to come out and visit and sit in on a class and visit The Shield.”

Loesch said she visited USI during her spring break and met the current editor at the time, James Vaughn.

“It just seemed like something I was ready to do and everyone was very encouraging to start it as a freshman when you first get there,” she said. “I figured why not.”

After one semester as a workshop student, Loesch took on the sports editor position as a freshman.

“I was very nervous, I truthfully probably said yes because I didn’t know how to say no,” she said. “But now I look back on it, I am really glad for the opportunity.”

Loesch said although she didn’t know everything she needed to to be a sports editor, she feels being a freshman editor makes you more invested. 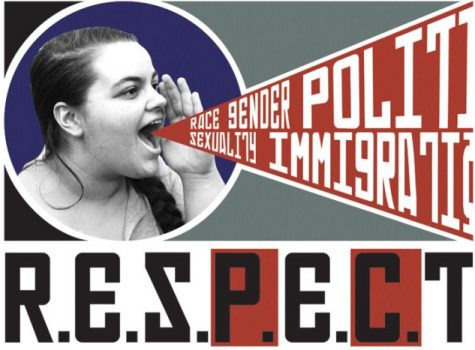 “I feel like you are so integral to the staff at such an early stage in your college career that you really get to know all the people on staff and build relationships faster than you would if you were a staff writer.”

Loesch said when she first started at The Shield, she was dead-set that she would never have the Editor-in-Chief role.

“I remember talking to another workshop student at the time in out Intro to Mass Comm class and we were both workshopping together,” she said. “We were talking about what our futures were going to be like, and both of us didn’t want to be editors, let alone EIC, but the path just sort of happened.”

Loesch said she knew she wanted to do journalism starting out in college but didn’t know what kind.

She said she originally wanted to be a sports journalist but after taking on the sports editor position, she realized that role might not be for her.

“The benefit I have from that is the ability to cover sports which is something that makes you a little more versatile if you are going to work for a publication,” she said. “But I would say I did know when I started college I wanted to be a journalist, but I don’t know if I knew what that meant. I just knew that’s what I wanted to do.”

Loesch said during her time at The Shield, she really enjoyed the coverage that she got to do with free speech on campus.

She wrote stories covering the free speech and the transition from having one free speech zone to multiple ones.

“I really enjoyed that,” she said. “I also enjoyed doing some of the individual features I got to do. I like that type of writing and just telling an individual’s story. I would say overall, most of the stories I did enjoy are the ones that we put a lot of time into and put a lot of effort into, really are the best.”

Loesch currently works as a reporter for the Princeton Daily Clarion and said working at The Shield and having internships at the Evansville Courier and Press have helped her with that.

“I would say The Shield and the Courier have played hand and hand for me,” she said. “There were people at the Courier who made me a better journalist and gave me a little more confidence in myself as a journalist, and in some ways being in a leadership role at The Shield, I was able to do that.”

Loesch said she never had doubts about journalism.

Loesch said even through the long nights going on zero hours of sleep, the office was a supportive place to be.

“We did end up with an air mattress in the office that was donated by a staff member,” she said. “Sometimes we wouldn’t ever use it and other times we would. I think that just as much as I may have hated the 48 hours of not sleeping on a Tuesday was that I had people willing to do that with me.”

Loesch said she has formed friendships on the staff that will last forever.

“I know I have so many people because of The Shield in a direct or indirect way that I could go to, to talk about doubts in journalism or questions,” Loesch said. “I just feel The Shield created a basis of support for me that can last throughout my whole career.”