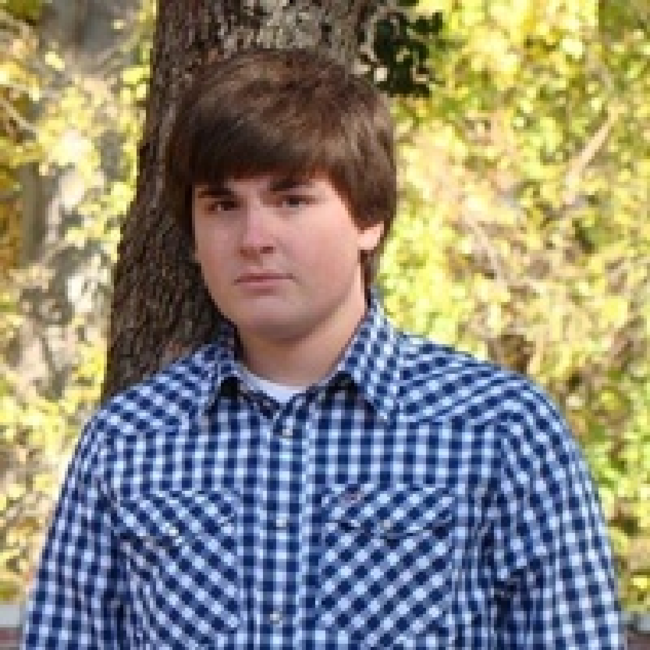 He was currently enrolled at USI pursuing a degree in computer science according to university records.

Johnson was employed at Thelma B. Johnson Early Learning Center as part of the Henderson County School System.

Funeral services for Johnson will be held at 2 p.m. Friday at Holy Name of Jesus Catholic Church. He will be buried in St. Louis Cemetery in Henderson.

Visitation will be from 2 p.m. to 8 p.m. Thursday and until 1 p.m. Friday at Rudy-Rowland Funeral Home. Father Larry McBride will say prayers at 6 p.m. Thursday.

A University Communications email sent campus-wide on Wednesday said counseling and support are available to students, faculty, and staff across campus through the USI Counseling Center or the Dean of Students office.

Other local resources include the Vanderburgh County Southwestern Behavioral Care, 24-hour crisis and suicide prevention hotline which can be reached at­ 812-422-1100 and the National Suicide Hotline at 800-273-8255.

According to Johnson’s online obituary, contributions may be made in memory of his cousin to the National Suicide Prevention Lifeline.

Donations by check should be made out and mailed to Vibrant Emotional Health, 50 Broadway, FI 19, New York, New York 10004, or at www.suicidepreventionlifeline.org. Online condolences may be made at www.rudyrowland.com.