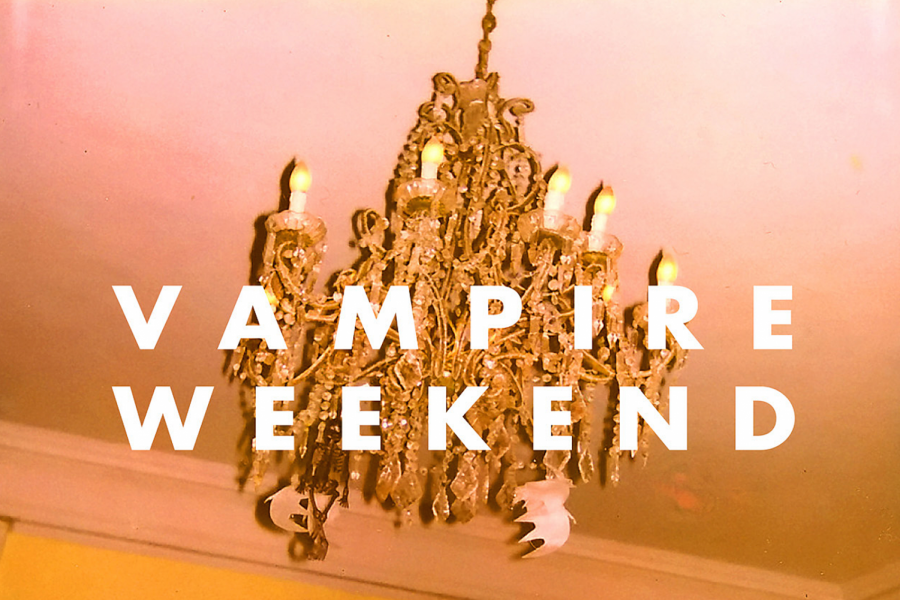 Vampire Weekend is a band known for its catchy beats, intricate lyrics and Afro-pop, but few know of the origins of the band members themselves.

Ezra Koenig is the front-man of the group and graduated Columbia University with a degree in English literature. His bandmates Chris Balo, Rostam Batmangjli and Chris Tomson all attended Columbia as well which is how they all met. The pair began playing in gigs in 2006 at a battle of the bands in a campus basement.

Two years later their eponymous album that had influences of reggae, pop and rock was released. It was this album that firmly establishes the band’s reputation to be slick, fun, and smart.

The first track, “Mansard Roof,” sets the tone for the rest of the album with the sounds of strings interwoven in the beginning lines. The tinny sound of the drums reinforces their roots in afro-punk, but it is the social commentary that makes this group stand out. A Mansard Roof is a type of roof used in classical architecture.

The reference to a Mansard roof refers to the colonialism and imperialism of classic Western society. The last portion of the song that cements the message which is “The Argentine collapse in defeat/ The admiralty surveys the remnants of the fleet/ The ground beneath their feet is a nautically-mapped sheet/ As thin as paper while it slips away from view.” The mention of remnants of fleets of boats and the need for travel illustrates the idea of battle and conquering the land.

The band comments on how this conquering destroys in the line, “The ground beneath my feet, the hot garbage/ and concrete.” Instead of improving the place that has been converted to a territory, it is tarnished by concrete and filth.

The continuing commentary on social issues can be found in the last track of the album, “The Kids Don’t Stand a Chance.” This track refers to the commercialism and greed that people face. Coming from an Ivy League background, Koenig probably saw many students who were getting an education for the money and not the passion.

The “Kids” he refers to in the songs are those who are struggling and need help, but the riches are being hoarded by those who already have enough. Representation of this can be found in the lines, “The pin-striped men of morning/ Coming forward to dance/ 40 million dollars/ The kids don’t stand a chance.” Greed takes away from the children who really need it.

In between the messages of the songs is a complex use of many different types of music. Whereas many indie rock bands would steer clear from the use of classical strings and steel drums, Vampire Weekend embraces these with open arms. Almost every song on the album uses some sort of string and a light beat instead of a heavy bass which many indie rock bands utilize.

The return of Vampire Weekend is being waited on with baited breath by millions. However, one can not forget the pure genius of their first album that catapulted the group to fame for good reason.

The lyrics and instrumentals are complex, slick and fun. Their music makes the indie community open to a place for people who are not normally indie fans. This album deserves a four out of five for many reasons, but, mainly, because it introduced the world to the band known today as, “Vampire Weekend.”