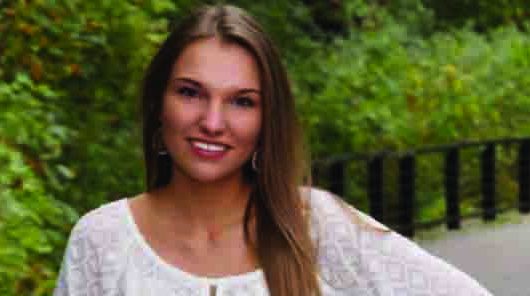 The story of a former university student who was murdered by her ex-boyfriend will be featured on the season premiere of NBC’s “Dateline’ this Friday.

This Friday on the season premiere of #Dateline at 10/9c… pic.twitter.com/vEBJurBSrh

Halee Rathgeber was a sophomore studying nursing when her body was found at the Newburgh Alcoa Soccer Fields in April 2017.

Isaiah Hagan, 23, was found guilty in June on charges of murder, felony murder, robbery resulting in serious bodily injury, and obstruction of justice. He was sentenced to 60 years in prison