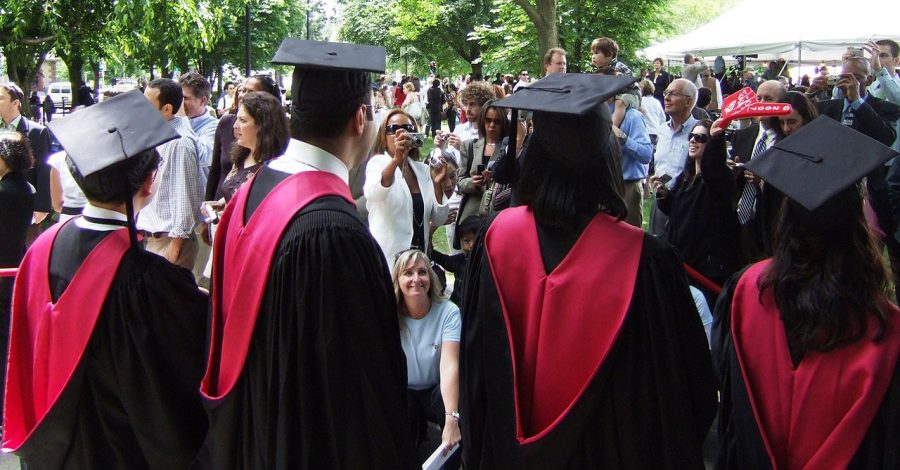 There is a common belief in society that has been far too ingrained in people’s heads and treated as if it is a fact rather than one’s opinion. It is the ridiculous misconception that if a teenager doesn’t end up going to college, they’re going to be a failure and end up with a job at McDonald’s or something of the sort.

Going to college will surely assist in getting a great and well-paying job, but high school graduates who did not seek university life after high school are not doomed. It just means they may have to work a little harder and will not have to worry about paying thousands of dollars back for loans.

College is an amazing experience and allows endless possibilities for those who pursue it. It gives you the chance to develop as a person, earn more knowledge and chase after your dreams with a golden ticket in hand at the end of four or so years. College is there for students who want to learn more about certain careers so they have a higher chance of achieving their goals.

For those who can’t afford college or simply just want to be finished with school, they may just have to work a little harder and dig a little deeper for chances and ways to reach their dreams. There are many who become very successful without having to go to college.

Those with big dreams and have no way to afford college and access the ladders of opportunities that come with it simply just have to build their own ladders. There are even those who have simpler dreams and just want to live simple, easy lives.