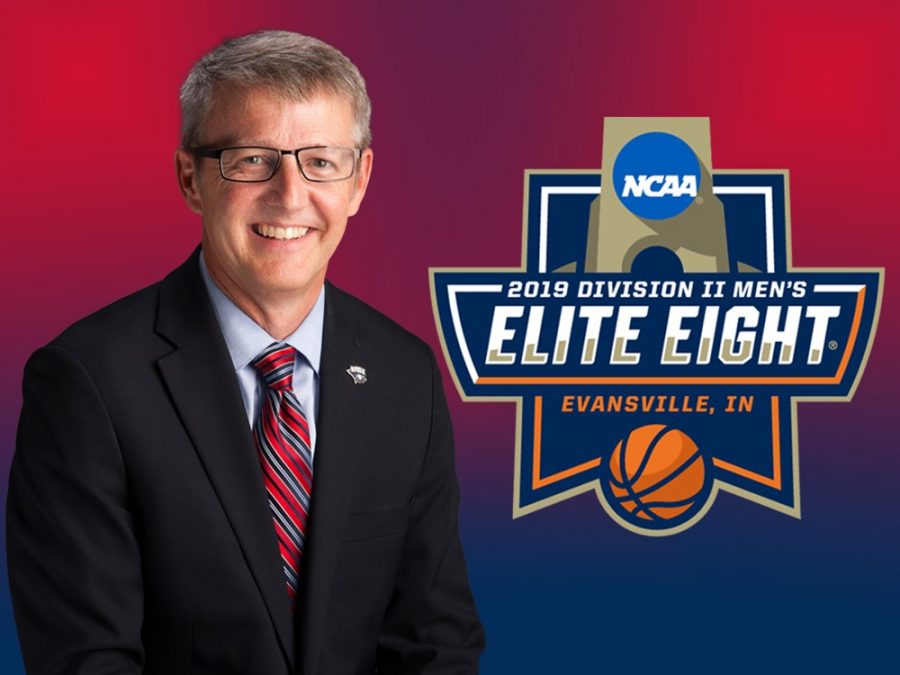 The committee has direct oversight responsibilities for the men’s basketball championship. Hall is serving out a five-year term through 2019-20.