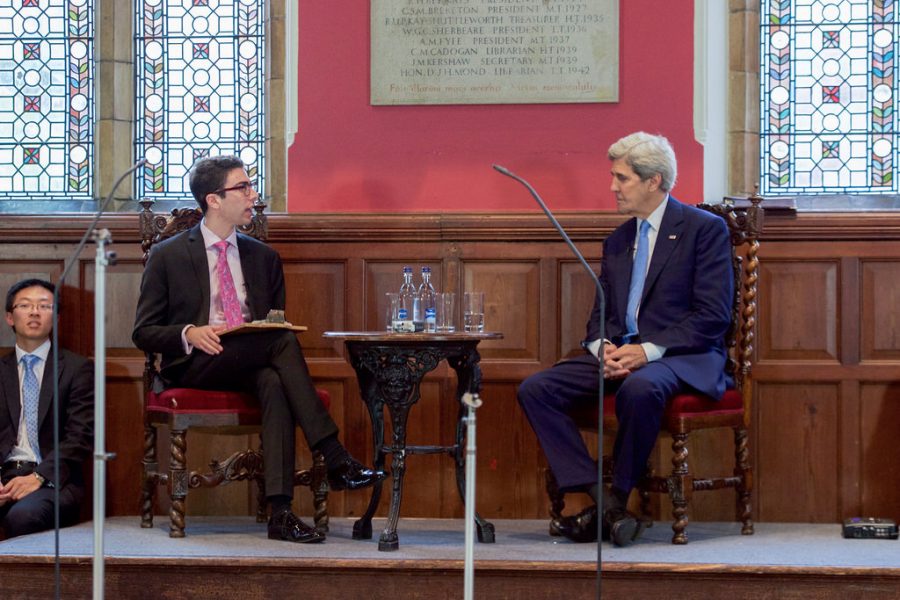 In this current political environment, there’s a push to find a middle ground. There’s this idea that there’s no true “right side” to a debate.  Every debate has nuances, and it’s wrong to look at the world through such a black and white lens.

Unfortunately, this kind of mindset has led to the idea that anyone who has any strong opinions on a topic is wrong, the idea that the only solution to a problem is to not find any solution.

Compromise is important. But when Nazis are marching down the street and the president insists that there are good people on “both sides,” you can see how this mindset has been weaponized to shut down people with real concerns about the state of our world.

Ever since Trump became president, the American right has become increasingly radical.

White nationalists, misogynists and other groups were empowered by a president who built his whole campaign on the villainization of immigrants and the promise to return America to a supposed “greatness,” whatever that’s supposed to mean.

Now, more than ever is the time to resist. But many people seem to think that caring about anything that’s going on is wrong, that it’s cool to not care.

I think what’s appealing about these centrist ideologies is that, no matter what, you can position yourself as the rational one. You can pretend that you always have the moral high ground because you never hold up one side or the other.

The truth is, when someone refuses to take a side, they’re only upholding the status quo. And right now the status quo involves children being separated from their families and a president who refuses to disavow the hate groups that support him.

Centrism is not what the country needs right now. There is no debating people who think that women and people of color are inferior. There is no compromise with Nazis.

The people need to push back against the current climate. Whether it’s through voting or other means of protest. Anything is better than pretending that there’s no problem at all.