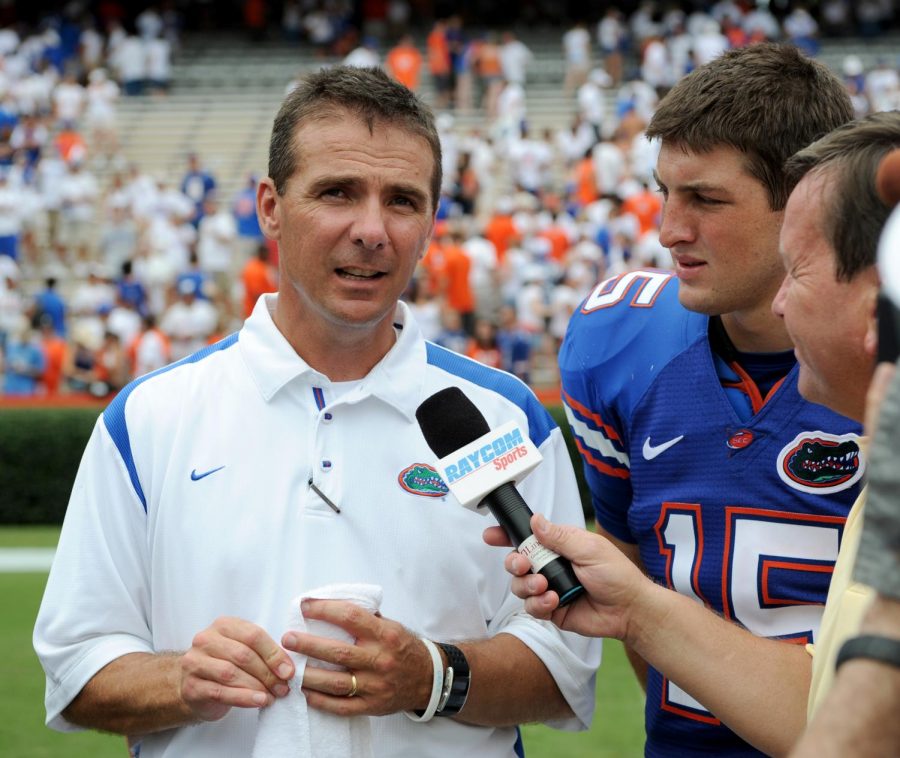 The Ohio State Board of Trustees failed their university.

The university suspended its head football coach Urban Meyer Aug. 22 for three games after an investigation into his mishandling of domestic violence claims against his former assistant Zach Smith.

The trustees coalesced an independent investigation panel to head a two-week inquiry into what Meyer, who coached OSU to a national championship in 2014, knew about the allegations.

Meyer has amassed a 73-8 record since taking the job at Ohio State in 2012. He has been on paid leave since Aug. 1 and will be suspended for the first three games of the season against Oregon State, Rutgers and Texas Christian University (TCU).

This is not a steep enough penalty for Meyer’s actions.

No, what he did does not even come close to the heinous abuse Zach Smith potentially levied against his wife, but according to the panel’s report, Meyer possibly knew about the abuse and did nothing.

That would be concerning by itself, but the report also suggests that Meyer may have deleted all of his text messages that dated back more than a year ago.

Based on this evidence, he pretty much lied at the Big Ten media day when he said he knew nothing about the allegations.

All of this considered, when Meyer was asked at a press conference the day of his suspension what he had to say to Courtney Smith, the wife of Zach Smith, he said, “I have a message for everyone involved. I’m sorry we’re in this situation.”

You read that right. He didn’t even apologize directly to Courtney Smith.

Meyer had several opportunities to address the situation and help put a stop to it based on the investigation and multiple media reports. He chose not to do so. He chose to ignore it because of the scrutiny his football program would have received if word got out.

To all the coaches, teachers and leaders out there, heed this statement: Your reputation is never more important than someone’s well-being.

As the head of a college football program and a leader of young men, Meyer has the responsibility of being a role model and combating injustice wherever it arises, especially inside his own program.

There is no way Meyer can micro-manage his way to three national championships and an 85.1 winning percentage, but can’t communicate with his wife, who received messages from Courtney Smith claiming she had been abused.

This isn’t just about Meyer either. This situation and resulting suspension have been mishandled by Ohio State and the NCAA.

Los Angeles Rams running back Todd Gurley was suspended by the NCAA in 2014 while at the University of Georgia for four games for selling autographs, yet Meyer was only suspended three games for mishandling domestic abuse.

Are we really at a point where 18-24 year-olds are held to a higher standard than grown adults? Where’s the accountability?

Meyer is making nearly $8 million a year. There is no excuse for not knowing about any potential trouble your subordinates are getting into, especially if they have a history of DUIs and inappropriate behavior.