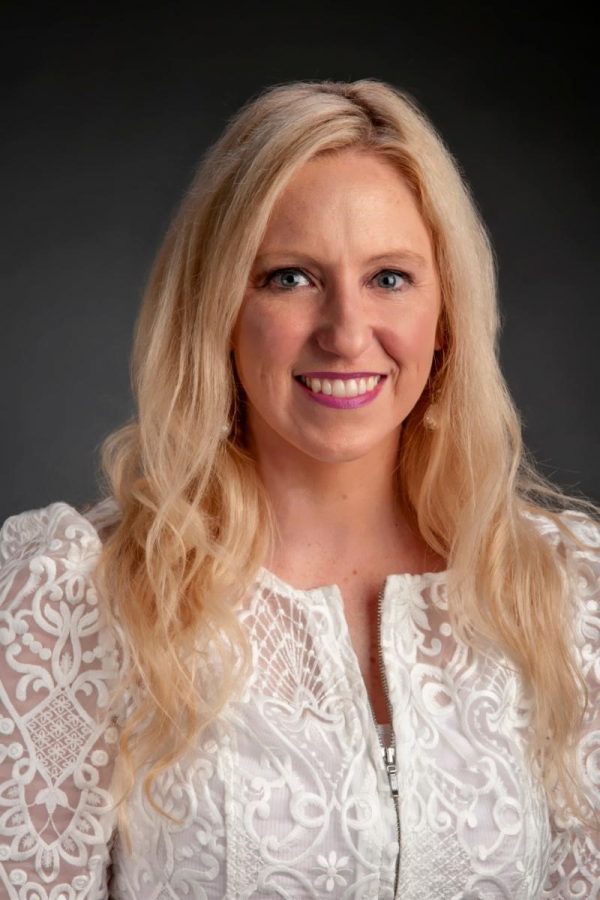 West-side Evansville native Carrie Lynn has returned to her hometown to serve the university as the next Title IX coordinator.

Lynn previously worked in Indianapolis as an attorney after earning a Juris Doctor in 2007 from the Robert H. McKinney School of Law.

While in the state capitol, her work focused on low income and homeless clients, with an emphasis on helping Spanish speaking clients and victims of domestic violence.

“I have experience working with victims of sexual assault and sexual violence,” she said.

Lynn said her final assignment in Indianapolis was working in the emergency room unit of the downtown Eskenazi Hospital.

“That work included helping sexual assault victims, meeting with those people and see if I could offer any type of legal help,” she said.

She said she wants to streamline the process and make sure that it’s efficient and that everyone’s due process rights are respected.

“I definitely want to make sure the university is protected also,” Lynn said. “I think we have a really good process in place, and I think we are very aware of what’s going on on campus and we want to support our students and keep them safe. I think the university takes those issues very seriously, and that’s why I’m here.”

Lynn said unlike other institutions, USI has a dedicated Title IX office.

“Sometimes the Title IX (office) is just a subsection of another office, so you have somebody who has four or five other responsibilities and they are kind of juggling, but USI has considered this such an important thing they want to have an office that is dedicated to protecting people from sexual misconduct, civil rights violations and all those things,” she said.

Lynn said she chose the university to continue her career path because she was familiar with what an important part of the community the school is.

“I knew kind of coming in what to expect, but I have to say the day of my interview I was blown away,” she said.

She said that the sense of community and how everyone works together really stood out.

“There were people in my interview who got teary-eyed talking about the school and how much they love it and how much they love their coworkers. You don’t get that from every employer or place of employment,” Lynn said. “So when I sent in my application, I thought this might be a good fit, but it wasn’t until that day-long interview that I knew this is where I want to be.”

Her hopes for the start of the academic year include being more visible.

“It is going to be so different. I am getting out and speaking with different groups and trying to be as visible as possible,” Lynn said. “I want students to feel a sense of safety and know they are supported by the university, and that they can come to my office if they have any questions, or concerns or anything about civil rights or sexual misconduct. This is the place to come too.”

Lynn said she believes the university has a real unified response team to address issues.

“It’s not just my office that responds. You get a response from Public Safety, the Counseling Center, Dean of Students, Office of Students Affairs. There is a real unified effort to make sure there is a good response,” Lynn said.

She said it’s inevitable that bad things are going to happen.

“I’m looking forward to doing whatever I can to make sure students are safe and get the support they need. That’s why I took this job,” she said. “I want our students to be successful, and when something bad happens, if there’s a glitch in their path I want to make sure they feel supported and get the help they need to keep on going.”