Do Apps Really Help Us or Waste Our Time? 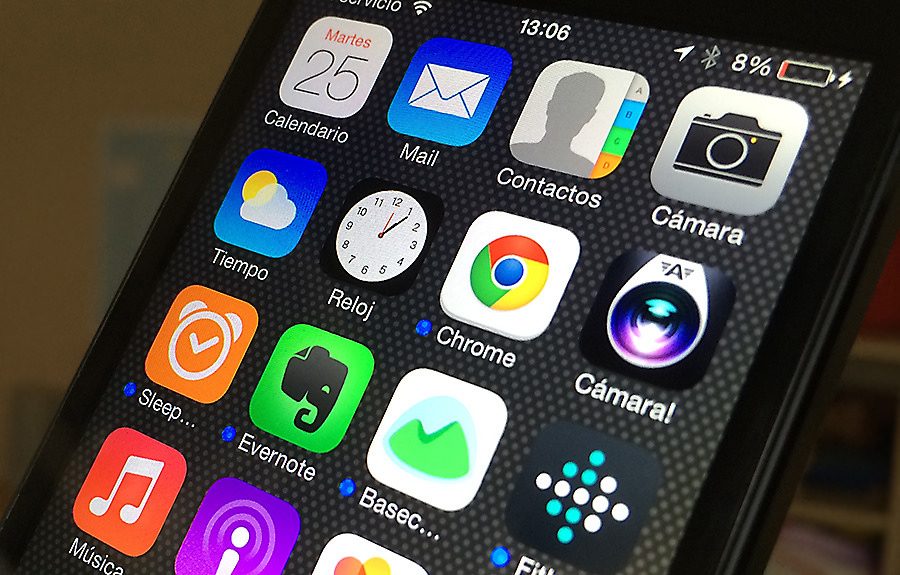 It’s no revelation that smart-phones and today’s highly advanced technology are majorly distracting.

It’s no eye-opener to see almost everyone around you with their noses in their phones. It’s how the world has been since the first flood of iPhone obsession.

You’ve also probably noticed how children prefer to stay inside with their eyes glued to their iPads instead of riding bikes and scraping their knees or how teenagers go to their friends’ houses to just sit around on their phones.

However, the introduction of smartphones was all about how much more convenient they are than the old phones. Revolutionary apps such as Facebook, Twitter, YouTube, Snapchat and Instagram have popped up and influenced millions of people in many different ways by making news and connecting with others much more accessible.

But do apps really help us, or do they merely waste our time?

Smartphones as a whole may distract people, but apps really do make media and connections much more convenient and easy to manage. Some may say apps such as Snapchat and Instagram are merely used for posting meaningless photos that have no significant impact and are just a way of passing the time.

But as minuscule of an impact as these apps seem to make, they actually do have major significance.

Social media apps are not the only apps that lend a helping hand. There are countless apps where users can learn foreign languages, edit photos and videos, check their bank accounts, plan events and parties, and even check their phone securities.

To say apps are a waste of time is a purely untrue statement. Without apps, countless aspects of today’s society that we take for granted wouldn’t exist. Apps and smartphones, in general, may be distracting and may have many cons, but they certainly have a lot of pros as well.

Without smartphones and the advanced apps and communications we have today, where would that leave us? What kind of lives would we be living if we didn’t have the internet and accessible communications available at the click of a finger?