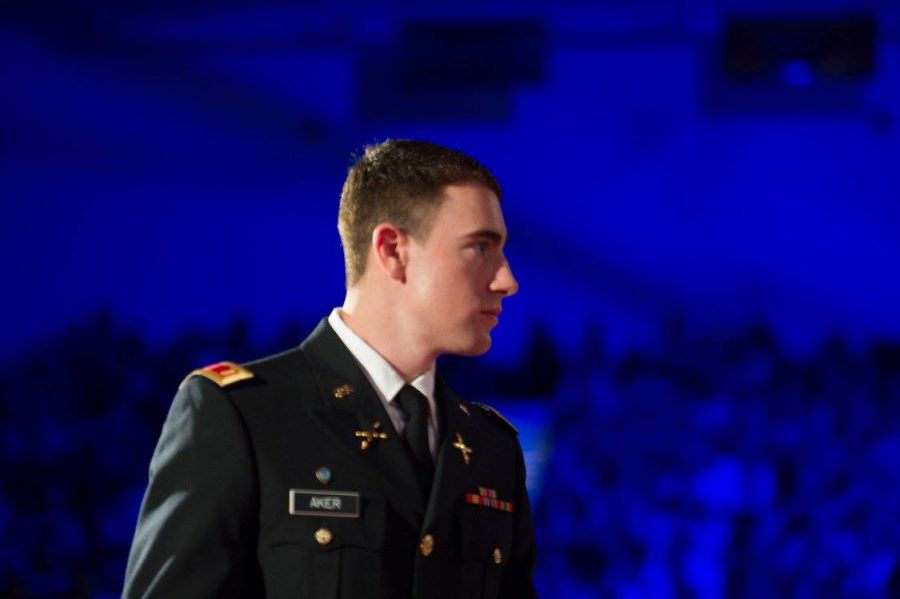 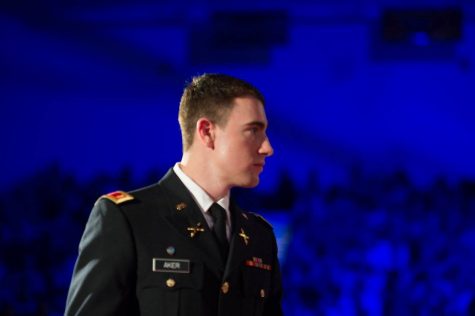 “I wanted to do something with it that I thought would be fulfilling, would make a difference, something challenging. I’ve just found my path and it has given me so much confidence because I feel like I am where I’m supposed to me.”

Winnick said the purpose of ROTC is to make officers who will be leaders in the army while their goal is to build students into scholars, athletes, and then leaders for any those interested in either combat fighting, nursing, engineering, military polices, field artillery, and more.

“It’s a great opportunity,” the sophomore said. “You have the release of stress, getting your school paid for, and then you’re also getting your physical activity and making bonds with so many peoples, a lot of people don’t get to do that.”

Winnick said participating in ROTC has made her a strong leader and given her more confidence.

“I’ve been thrown into some leadership positions that were definitely scary at first but you figure it out,” Winnick said. “People are behind you for you to ask questions, but ultimately you are in front of everyone and you have to lead them. I don’t think there is any other group on campus that builds you the way ROTC builds you.”

“(ROTC) is different,” Winnick said. “It’s not like a sport and it’s not like a club. It’s a mixture. It’s a perfect bridge into the army, it’s not like your basic training but it gives you the basics for what you need to know.”

“I hold myself to a higher standard because of the training exercises we have gone through,” Winnick said. “It has mentally pushed me beyond levels that I thought were personally possible. I felt like I’d reached my limit so many times but so how I keep overcoming that limit and pushing it further and further.”

As the current the executive officer of ROTC Steven Brown said he joined the army right out of high school and while he serving he heard and saw things that he believed could be improved. Brown said this lead him to join ROTC to be a future leader.

“I realized I wanted to be able to be someone who could make the changed that I wanted to happen,” the biology major said, “and (ROTC) gives me the opportunity to make changes that can actually be a positive impact on the organization itself.”

Brown believed ROTC would be a great leadership building program saying “not only is it building me and preparing me for my roles in the military but it as a role within the community. It’s giving forth your best effort for the team rather than your own improvements.”

Brown said ROTC has also taught him task management, something he believes helps improve him as a person. “You’re in a bunch of classes, doing all sorts of homework, you’re studying, taking on jobs a lot of times. Learning to handle things like that now and staying motivated to keep going and stay on task will definitely help me in the future.”

Brown said the classes start by teaching students basic of army values such as speaking to officers and then slowly builds up to how things function, type of operations in other nations, and leading programs. By the time students reach senior status they are running the program.

“You progressively take on a little bit more each time as you go and then by the time you are a senior our goal ultimately is to mentor the younger cadets,” Brown said.