USI lags behind rest of the country on gender-neutral housing 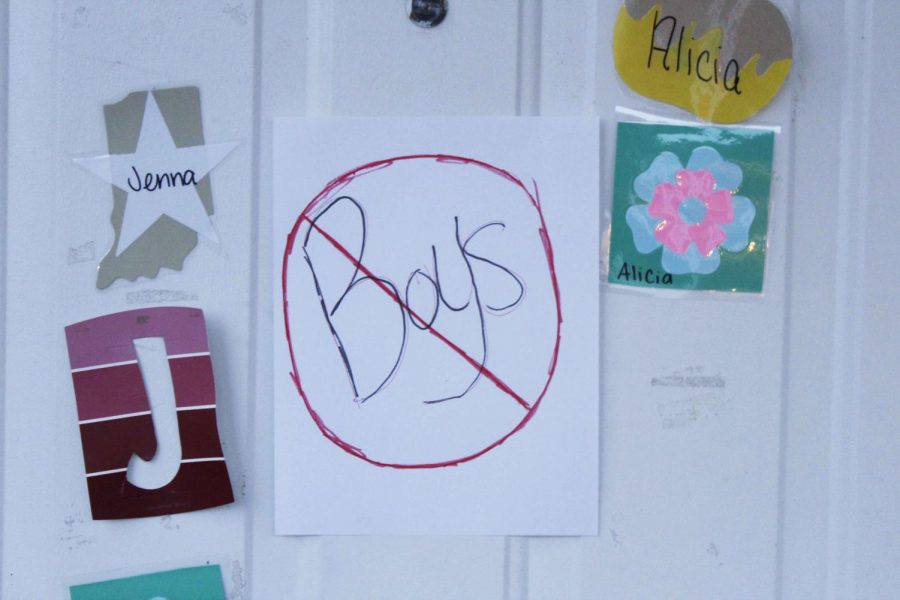 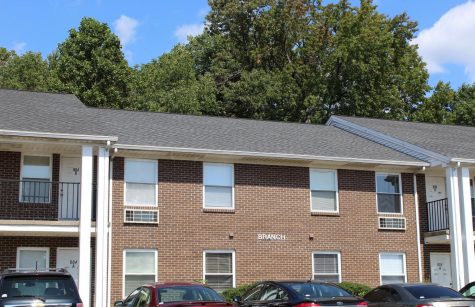 At nearly every state and private institution in Indiana, gender-neutral housing has been on the books for more than a decade.

Director of Housing and Residence Life Amy Price said that the university equips all students of the resources necessary if they feel housing accommodations are not being met.

“We work with all students to find a room assignment and roommates that make them feel safe and welcomed,” Price said.

However, just a 15 minute drive away from campus at the University of Evansville, gender-neutral housing is entering its third year.

UE’s Assistant Director of Residence Life Brian Conner said that the University of Evansville offers many forms of gender-neutral housing for all students.

“This has been a very successful program,” he said. “Sometimes LGBT students are not comfortable using community bathrooms or they are transitioning and need additional privacy.”

Conner said this year alone, “five groups” of students have opted to use UE’s service for one reason or another.

“Those students are placed in certain rooms,” Conner said. “Students are interested in living with other friends because of issues they have may have experienced, this provides opportunities for them.”

Village Properties, a townhome style of housing on UE’s campus is typically where students choosing to live in gender-neutral housing are placed.

“Some of our groups live together because friend groups want to be supportive of each other,” Conner said.

Price said by definition the university’s residence halls are considered coed. However, there is no strict gender-neutral housing facility.

“Although USI does not currently have gender inclusive as a separate housing option, there are other accommodations we make for students who request them,” Price said. “The Indiana institutions which do have gender-inclusive housing as an option all have some type of a separate application process for that housing placement.”

Coed dormitories integrate both men and women typically on the same floor or the same room. Some rooms available at state colleges also offer gender-neutral bathrooms.

265 universities nationwide have instituted gender-neutral policies and housing. Price said that students often do not make requests about a gender-related situation.

“We haven’t had a lot of requests, but the ones we have had, we’ve been able to accommodate,” Price said. “USI housing has always worked with students on an individual basis.”

As for UE, Conner said the policies in place on gender-identity have helped shore up much-needed support among students.

“This is housing that we can use to provide as a supportive mechanism for students that have different gender orientations,” he said.

The university has not given a timeline on when or if gender inclusive housing will begin.