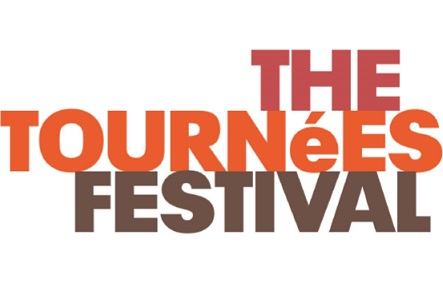 The lights in Forum I go dim as students file inside, waiting patiently in their seats for the 2018 Tournées Film Festival Friday night.

The Tournées Film Festival is made possible through the support of the College of Liberal Arts and the USI Society for Arts and Humanities. The event is hosted by the World Languages and Cultures Department.

Secretary of the French Club, Claire Sinvil, explained that the selection of the films is done by Assistant French Professors Abigail Alexander and Jessica Jensen. Six films are selected, five modern and one classic (this year’s “Beauty and the Beast”). Each film is animated, which was the theme the organizations agreed on this year.

“(Students) have been really happy. It’s something cultural you can do in Evansville on Friday night and because it’s open to the public they can just come and watch it,” Sinvil said. “The reactions have been really great so far.”

Jessica Jensen explained that animation theme was due to the reaction to animated films from students in the past.

“In 2015 we showed the animated film “Ernest and Celestine” and we had a huge positive response from our students,” Jensen said. “We thought maybe celebrating animation would be the way to go.”

Jensen noted the emotional reactions the film has received. ”Our first film actually brought tears to the eyes of many. People were very touched and moved.”

Jensen also encourages non-French students to check it out as well. ”If you like animation, give French animation a try.”

“You’ll definitely get to see how other cultures take on animated films and also you’ll get to see a different sense of humor then you’re used to and overall a unique perspective in animation,” the junior illustration and graphic design major said

The Tournées Film Festival will be running every Friday till February 23. There are still three films left to be shown, including “The Missing Picture” showing Friday in Forum I.