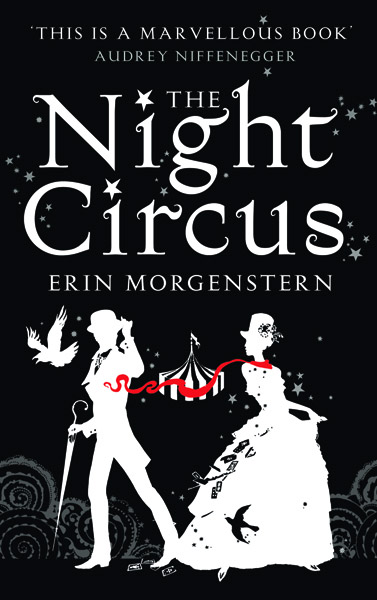 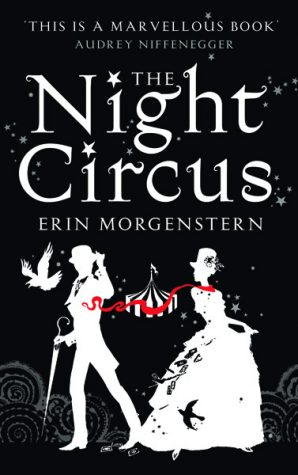 The circus arrives without warning. It is a circus that mysteriously appears and disappears; a circus that only opens at night, full of enchantments and breathtaking wonderments never seen before. Once you enter the circus, it’s difficult to tear yourself away from it.

“The Night Circus” by Erin Morgenstern is an adult fantasy novel following a circus of dreams and amazement. Behind the scenes of Le Cirque des Rêves, two young magicians trained from childhood engage in a duel of magic and illusions.

As Celia and Marco compete and soon find themselves falling in love, they learn a devastating detail about their competition: only one player will be left standing. With the lives of the circus performers and patrons at stake, the two magicians must deal with the consequences of their romantic feelings and the dangerous game they play as they try to figure a way out of the competition they were trained for their whole lives.

But can the two find a way to be together without upsetting the balance of the circus?

Right from the beginning, “The Night Circus” contains breathtaking prose and a rich set-up that immediately seduces the reader into the setting. The author describes the circus with such ripe detail that the reader is coaxed down into the circus to experience all the fascinations it has to offer.

Scenes with box-fitting contortionists, springing kittens, ice gardens and midnight dinners all contain rich set-building and sensory details meant to make mouths water and minds produce the unique imagery the author intends to project into the imagination of the reader.

The delicious ambiance is easily the best and strongest element of the book. The characterization and plot, however, do not reach as high points as the build-up of the setting. Although the novel contains many delightful, intriguing characters that are all very likable in their own ways, the depth of the characters’ personas are only skimmed. While the story gives enough substance to like and enjoy the characters, there isn’t enough to grow very attached to them. Unique characters such as these could have been explored more.

Frequent time-skips and switchings of the point of view made the plot, at times, a bit jumbled.

Admittedly, these components issued a bit of confusion and a feeling of something missing. The climax of the story seemed to have less tension than expected, but then again, the sophistication of the story would make sense for an almost relaxed climax.

Despite the climax, the love story and consequences surrounding it were still pleasurable and engaging to read.

“The Night Circus” is a beautifully written story about a mysterious circus and the lives surrounding it. It may have had a slightly confusing build up and lack of depth in characterization, but the love story is still enchanting and the imagery is magical to behold.

This novel definitely isn’t for everyone, but for those who wish to gorge themselves in delicate and riveting prose and be transported right into a circus crafted from ink and paper, check out “The Night Circus” by Erin Morgenstern.