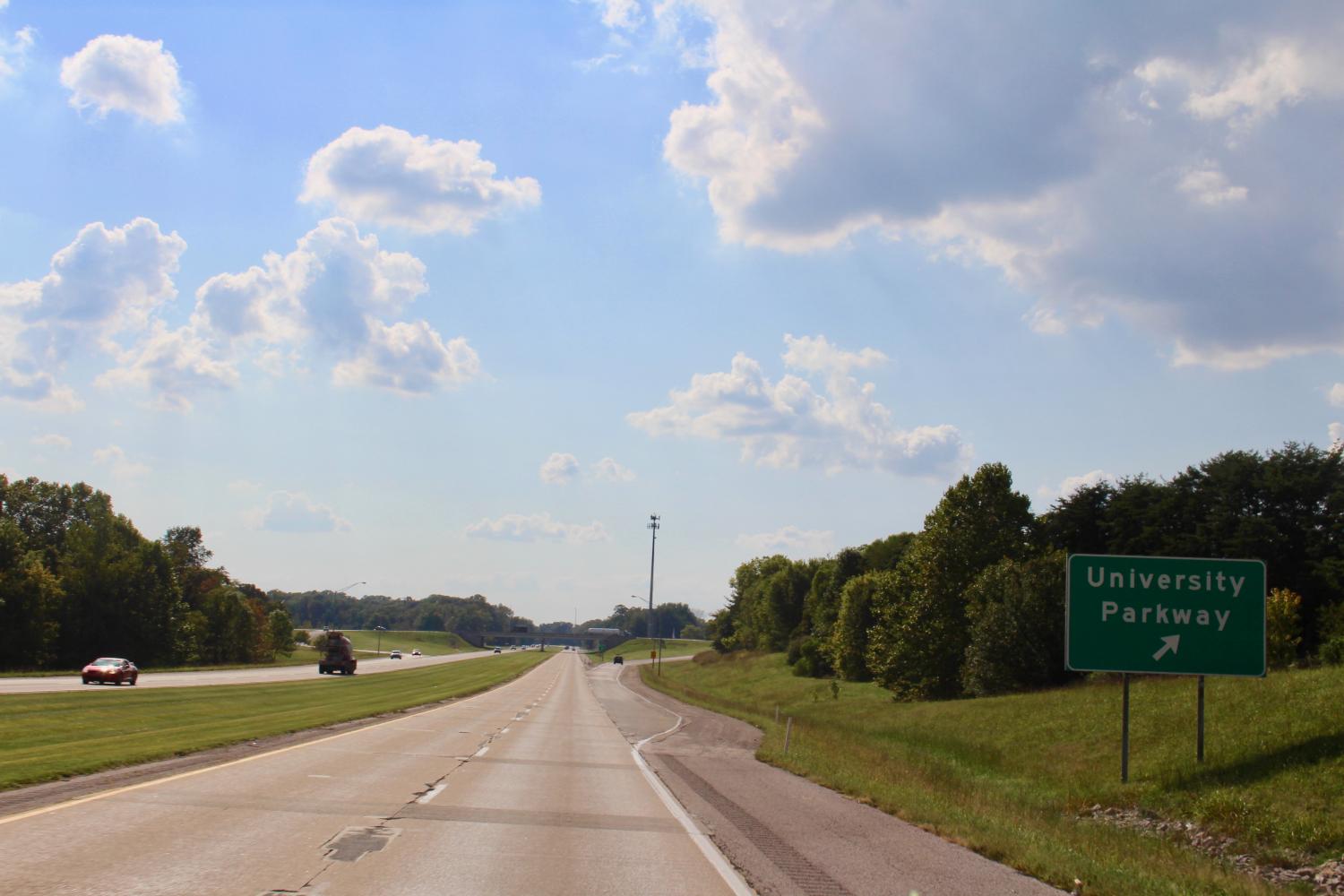 Plans are underway to develop the University Parkway corridor. The plan is expected to be complete by summer of next year.

As plans to develop the University Parkway corridor move forward, community members made it clear to county planners: they don’t want any development.

The Vanderburgh County Commissioners, Evansville-Vanderburgh County Area Plan Commission (APC) and the Evansville Metropolitan Planning Commission (MPO) all partnered to create the University Parkway Corridor Management and Land Use Plan. Rundell Ernstberger Associates (REA), Lochmueller Group and Power’s Engineering Inc. will be assisting the APC and MPO with the plan.

The plan, which was started this past summer, will “focus on land use, transportation and access management, and aesthetics and enhancement,” according to the the plan’s website.

The Parkway stretches from Diamond Ave. in the north to the Lloyd Expressway in the south before connecting to University Boulevard at the entrance of campus. The corridor is positioned between Posey County to the west and Evansville to the east.

“I think that it would probably be beneficial in the long run but very annoying as it’s being worked on,” Freshman sociology major Tian Moore-Denk said.
“There’s actually not too too much traffic on the parkway as it is but its a nice thought to maybe help other drivers.”

The planning group hosted its first public meeting Monday night at the Griffin Center to engage the community and understand how the corridor should grow over the next 25 years.

REA Director of Planning Cynthia Bowen led the discussion at the meeting and said the group is looking at three frameworks for developing the plan: land use, transportation and utilities.

“The corridor plan is a policy document,” Bowen said. “It will be amended into the comprehensive plan as a specific area policy for this particular area.”

Local resident Jeff Hoffman said he hopes the plan does not interfere with the agricultural space that surrounds the Parkway.

“That green space is what we like,” he said. “That’s why pretty much all of us live out here is because we want that natural space.”

Hoffman said he also hopes they take into consideration people who may want to bike or walk on the corridor.

“We have a lot of narrow roads and a lot of people like to be out walking and riding and so on, and there is really no consideration for that as far as road construction goes,” he said.

Overall, those who attended were not pleased with any plans to develop the corridor. The room thundered in applause as one attendee shouted, “We don’t want development” and many others offered the same sentiment.

She said the purpose of creating an overlay district is to develop the corridor without impacting the base districts.

“It really depends on what we hear from the public, and what types of uses there are is going to depend on what type of standards there are going into this overlay district,” Bowen said.

According to information collected by the planning group, around 7,000 vehicles drive on the corridor every day. There are an average of 30 crashes every year on the corridor.

Junior dental hygiene major Holland Davis said she likes the Parkway as it is right now, but was not surprised to hear about a plan to improve development.

“I figured it’s bound to happen sooner or later, especially being so close to a college campus and with the growth going on the east side and in Newburgh,” she said.

Bowen said she expects the plan to be completed by the summer of next year. She said the next public meeting on the corridor will be sometime after the first of the year.