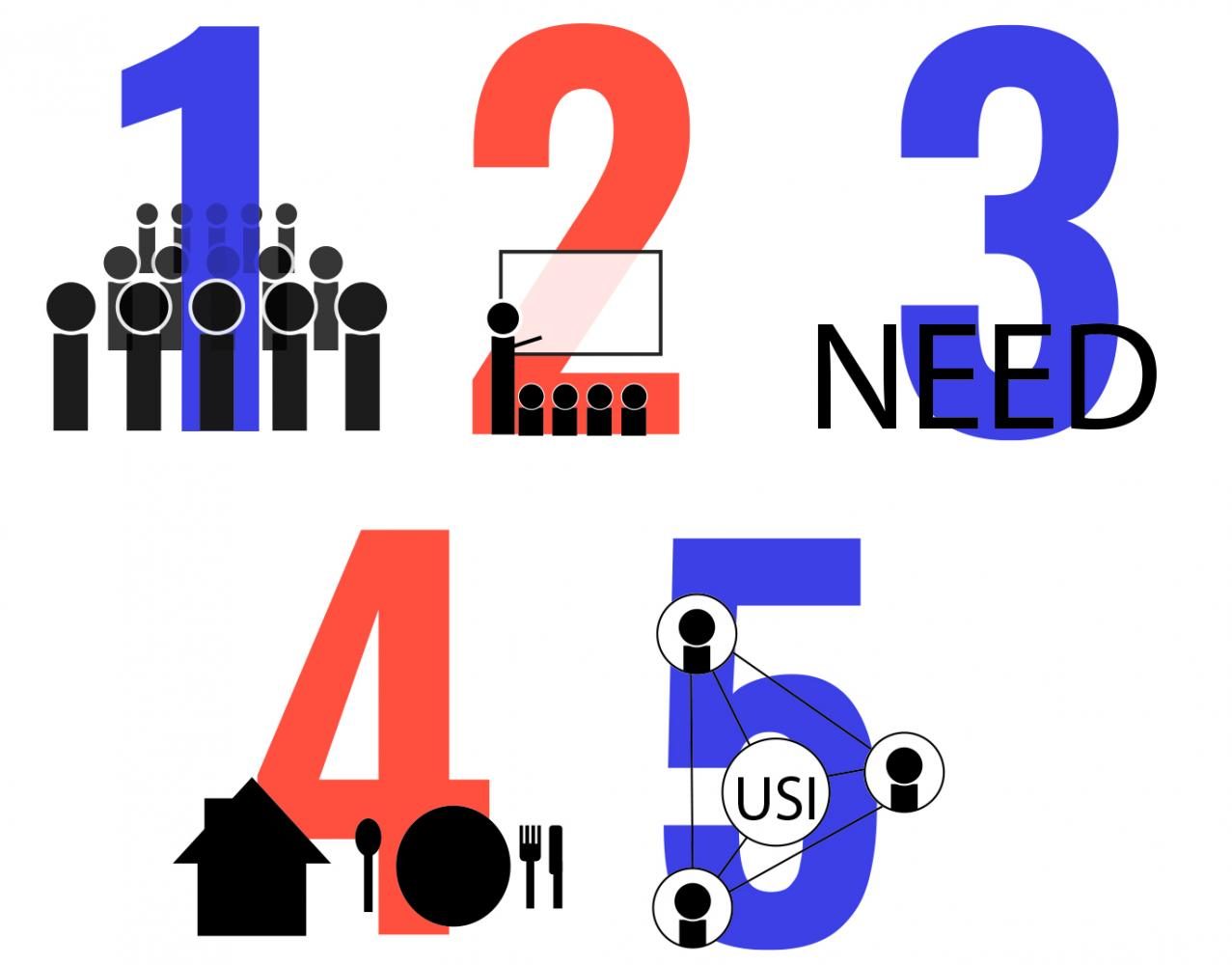 The university's next master plan has five main topics: enrollment, utilization of space, campus needs, student housing and dining and the character of campus.

Riley Guerzini, News Editor
In 10 years, the university will increase enrollment by over 5,000, take the engineering department out of the business building and build a second entrance and exit to campus.

At least that is the plan.

The university hired the firm to construct the next master plan, a 10-year outlook on the university’s facilities, academic programs and enrollment.

The firm began work on the master plan in January and Kozma said it will end up being a 12-month project.

The last master plan was designed in 2006. The goals for that master plan included improving the entrance onto campus and identifying locations for new facilities

Kozma said he thinks the master plan should be a transparent document that is of the people and for the people.

“It has to be built from the ground up, it can’t come from the top down,” he said. “Frankly some of the best ideas for long range planning come from the users themselves.”

One portion of the plan focused on expanding parking on campus.

“I think at USI one of the challenges will be not the quantity, but the location,” he said. “As we look forward 10 years and we do add programs and students, one of the larger challenges that the master plan will have to solve is where do we relocate parking and in what quantity.”

There are currently 6,726 parking spaces on campus and 72 percent of students are commuters.

“It’s a wonderful balancing act that we will be doing as part of the master plan for the next decade,” he said. “We can dream too big and not be able to afford it, but I think we don’t want to be in that position.”

The content of the master plan can be boiled down to five topics, said Kozma: enrollment, utilization of space, campus needs, student housing and dining and character of the campus.

Kozma said the outcome they are aiming for is to create a prioritized vision of the future of the university.

“We have had an opportunity to work with lots of clients all across the United States of America and we have found this particular campus to have a special spot in our heart,” he said. “The people here, the culture has endeared our team to work harder to be more innovative. There’s something very special at USI and we are delighted to be a part of it.”

Sophomore political science major Trevion McFarland said the master plan was set up very strategically but is not in favor of all the ideas.

McFarland said they need to think logically and analytically to accomplish their goal and he is not a fan of the university increasing enrollment past 15,000.

“USI holds a genuine type of feel, type of setting that you don’t feel on other campuses,” he said. “I don’t think we should expand our numbers too big because the more people come, the more tuition continues to rise, the more issues you have with parking or transparency.”