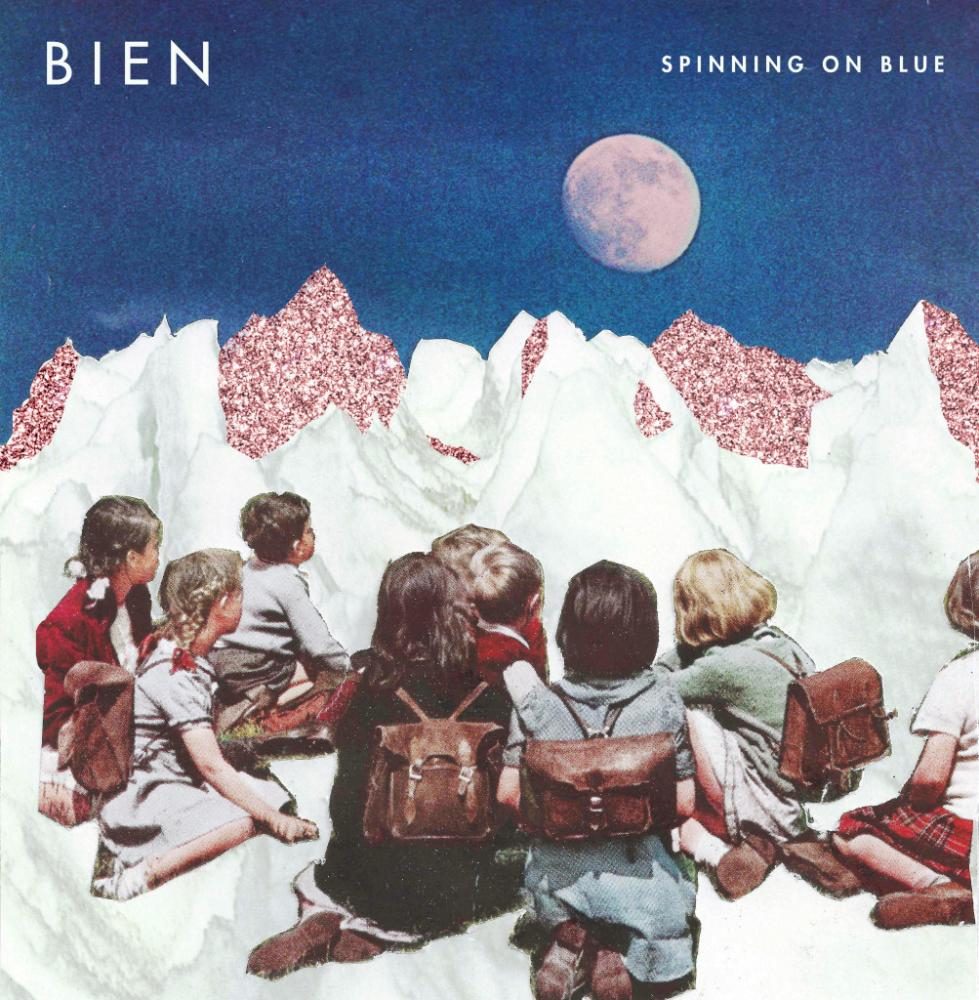 “Spinning on Blue” by Bien exceeded my expectations.

Mostly because I had none.

The Nashville pop-indie trio made their self-titled debut EP back in September of last year, according to Indietronica.

Only having a handful of songs, the group has mainly featured singles. Bien released the single “Spinning on Blue” earlier this summer after their last single in 2016.

The song features a single female voice, reminding me of a more mellow Sara Bareilles. It didn’t take long to see Bien’s brave venture outside the lines.

It’s no secret that most indie songs are on the sadder side. Some might call them depressing, but I say good music is good music.

Coming to the chorus Bien sings, “We’re all spinning on blue watching the same clouds, breathing in, breathing out.”

The song is filled with such simple and innocent hope that mutual understanding and love can be reached, and I would say that’s timely.

I do not think Bien is trying to make a political statement, however, it’s hard not to pick up on the blaring messages that our world is in need of some healing.

What better way to heal than through the simple nature of childlike wonder?

“Spinning on Blue” wasn’t the most fantastically composed song I’ve ever heard. Yet, its message reminds me of the reason songs have power and are remembered for centuries.

“There’s so much going on in the world right now, and we really wanted to write something that encouraged people to remember we’re all sharing this planet,” Bien told Indietronica. “It’s our kind of ‘seize the day’ song that reminds us to take in the beauty and wonder of the world and the people around us.”