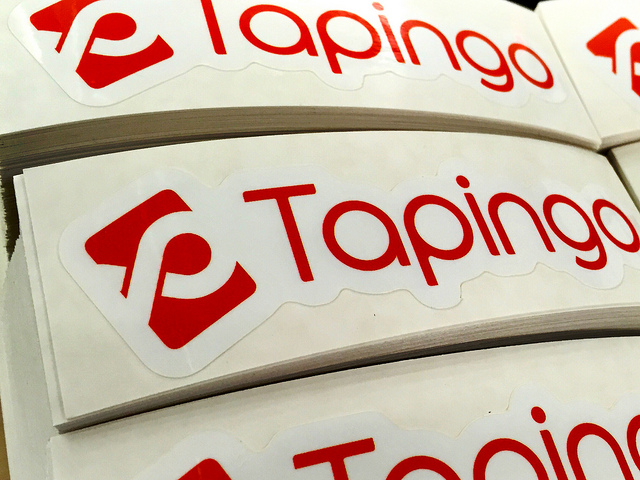 Tapingo is an app where you can order food or drinks in advance from the convenience of your own phone, helping you get to the good stuff faster and skip those long lines.

I recently began using it, only because I saw so many people using it before me, and it was something I knew I wouldn’t be able to live without after experiencing it’s glory.

I used Tapingo to order a simple drink, but I chose to order it at the peak of the day when it was the busiest and the lines were all the way to the automatic doors.

It took me six minutes to get my drink compared to the twenty minutes it would have taken me if I had waited in line; I was amazed at the speed.

Although, it might not be as great of an experience from all those who are not using it around me.

All those people waiting in the Starbucks line had to wait even longer for their order to be taken and made.

I heard a story about a man who was waiting in line for a half hour before getting his order taken because a group of people used the app, and those who order on the app always get seniority before those who wait in the line.

This app could be taken either way; for those who are fast moving and cannot wait in a line for more than five minutes should seriously consider downloading the app, because I do agree it makes one’s life much easier.

The only risk that I see in the future of this app would be major traffic due to so many people using the app at once that it doesn’t give enough attention to those dedicating their lives to waiting in line.

Overall, I give this app a big thumbs up and will continue to use it as much as I can.