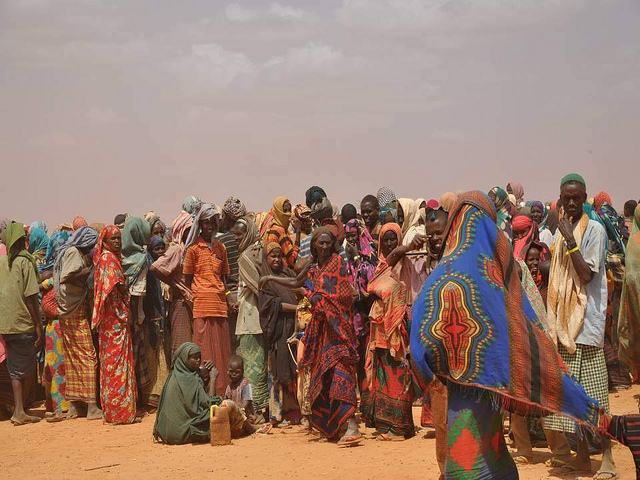 Last week, David Haines came to the university to speak about the refugee and immigration problem around the world.

I was humbled to meet the man himself and have the opportunity to listen to his speech.

I was delighted we shared some similar views about the Obama Administration, but I realized quickly we held very different views when it comes to the Trump Administration.

As Haines began his talk, he compared the United States and Canada, a theme he continued for most of the discussion.

Some of his data was interesting, but also outdated by two years.

A lot has happened in two years, if I might add.

The United States and Canada have been life-long pals. They share borders with each other. You could think of their relationship similar to a sibling relationship.

Canada has been known to let in thousands of refugees, while the United States isn’t so humble.

I felt like Haines’ study contradicted itself, seeing as the United States and Canada are very different. The countries differ in political systems and are run by very different leaders.

Their population sizes are not similar either. This leaves no point comparing the two when it comes to adding more people to it.

Canada has always been the first to step up and help other countries around the world, but this is a much bigger problem than just lending a helping hand.

Haines was modest when it came to declaring whether or not he was supportive of or against our current president, but he made it clear Canada was doing much better than the United States.

The refugee problem around the world is nothing short of a big one, and there should be more people getting involved and voicing their opinions, but it is also a very dangerous game to get involved with.

I overall enjoyed Dr. Haines talk about the problem, and it helped me better understand what other countries are doing, but yet made me question the problem as well.